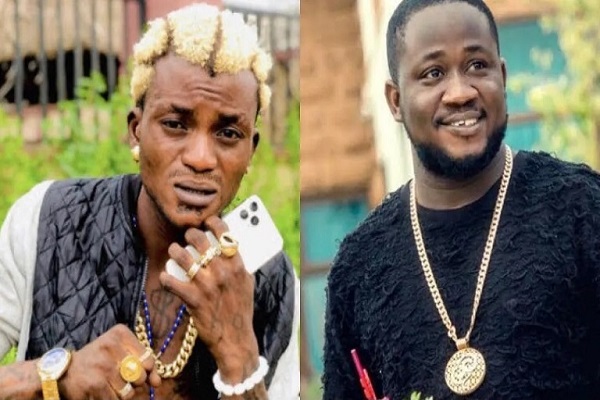 Rave singer, Portable and his former promoter, Kogbagidi, have taken to social media to throw subtle shade at each other after a public fallout.

He wrote: “ Don’t wrestle with a pig in the mud, you will both get dirty but the pig likes it. If you are born in the mud you are gonna be dirty and people don’t understand that. Not only do we live among stars, not only do we make stars, stars live within us.”

Frustration- As Arik Fails To Lift Passengers From Kaduna Airport for days.

2,219 Total Views Shuaib Labaran, the lead counsel to the Nigerian government in the trial of the leader of the Indigenous…

2,381 Total Views The Presidency has said the political elite have become weary of President Muhammadu Buhari’s stay in office because…