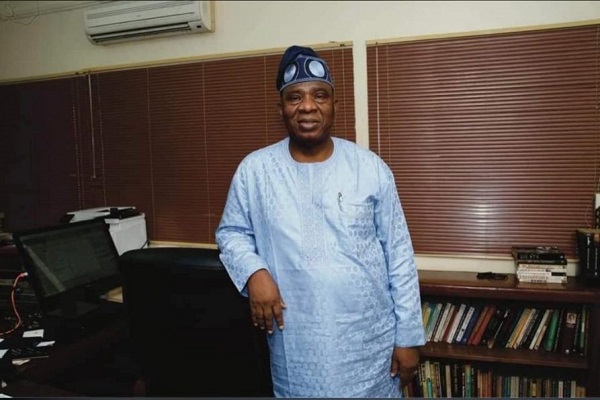 The founder and publisher of Complete Sports newspaper Sunny Ojeagbase is dead. He was 71.

A statement signed by his son, Julius confirmed that his father passed away in Atlanta, USA, after a brief illness.

Ojeagbase was an indigene of Edo state. He started out as the pioneer publisher of Sports Souvenir, a weekly newspaper, in 1984.

According to the statement, Ojeagbase who attended the University of Lagos where he was also awarded an honorary doctorate, was ordained as a pastor in March 2003.

“Before then, he was a retired soldier of the Nigerian Army who cut his teeth in sports journalism as a stringer at the Daily Times newspapers in the mid-1970s

DSS dehumanize and treat us like criminals – Kanu’s Lawyer

4,569 Total Views It was heartbreak yet again for Liverpool, as they failed to win the title by a solitary point,…

4,650 Total Views Women presenters and reporters on TV channels in Afghanistan went on air with their faces covered on Sunday,…