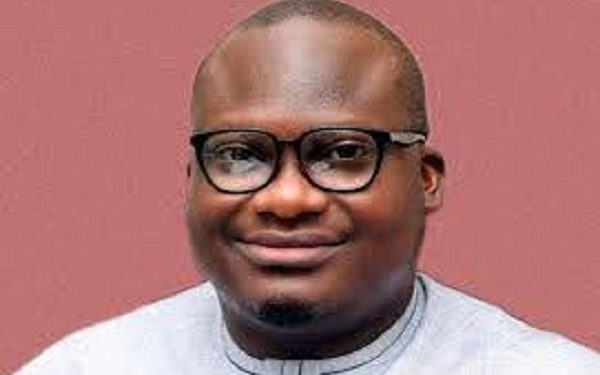 In a statement, the Head of Service (HoS), Mr. Hakeem Muri-Okunola, said the appointment, which takes immediate effect, was consequent upon the resignation of the erstwhile Managing Director/Chief Executive Officer of the agency, Dr. Muyiwa Gbadegesin, from August 19, for personal reasons.

The HoS said before his appointment, Odumboni was the executive director (Business Development) in LAWMA, in which capacity he had been deeply involved in the rebirth of the waste management conglomerate.

He said Odumboni’s appointment showed the governor’s confidence in his capabilities and demonstrated the administration’s commitment to quality service delivery, considering, particularly, Odumboni’s contributions to the growth of LAWMA as part of its management in his previous position.

While noting that the outgoing managing director had built a strong and highly motivated team in LAWMA and laid an enduring foundation for reforms in the organization, Muri-Okunola thanked Gbadegesin for his visionary leadership during his tenure.

The HoS congratulated the new managing director and urged him to focus on improving service quality, saying the waste management and environmental sustainability are critical to other aspects of the T.H.E.M.E.S Agenda.

5,796 Total Views Crisis continue to rock the PDP camp in Osun. A fresh spirited effort to resolve the crisis rocking…

7,475 Total Views The National Chairman of the All-Progressives Congress (APC), Adamu Abdullahi has withdrawn from a suit filed against the…