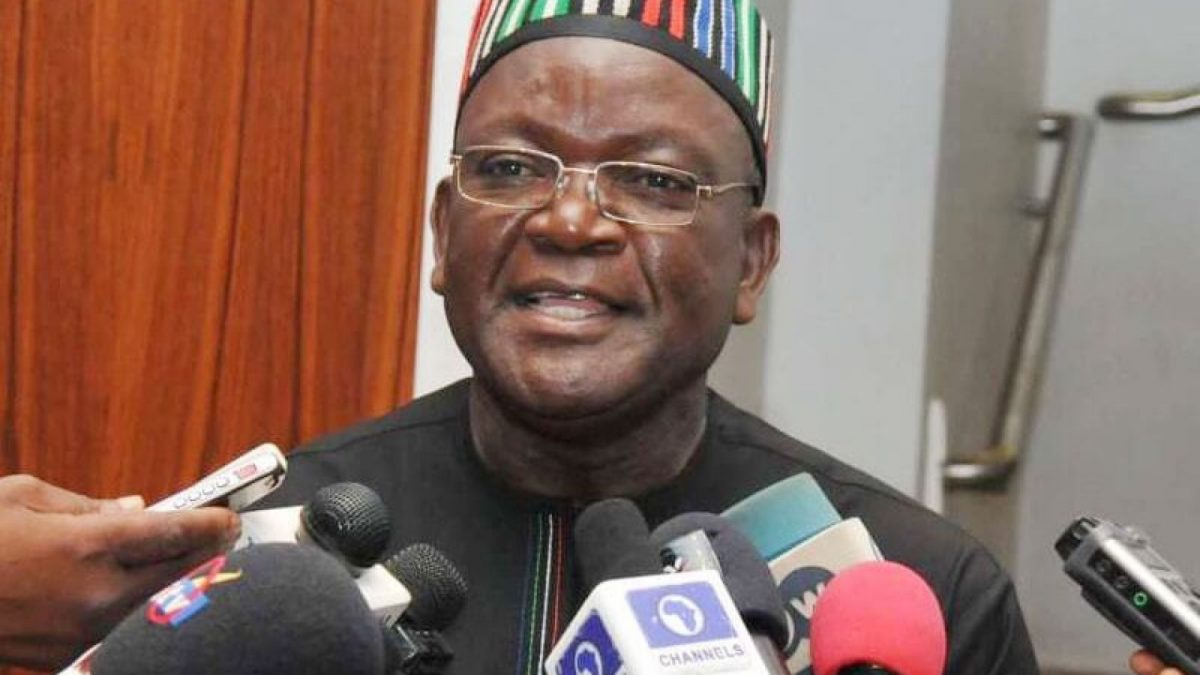 Governor Ortom said that the aerial surveillance was been carried out by the military in parts of the state capital to flush out criminals and bandits.

Ortom spoke at Petros Assembly International during a Thanksgiving service and child dedication by the state commissioner for youth and sports, Pastor Ojotu Ojema, confirmed the air raid in the state capital but said that the surveillance was targeted at flushing out criminal elements and bandits from their hideouts.

He enjoined residents of Makurdi and the environs to cooperate with security agents, assuring that there was no cause for alarm.

Meanwhile, a military source had disclosed that the air surveillance was part of the operation the troops of Operation Whirl Stroke been carried out in Benue, Nasarawa and Taraba states.

A military source said that the operation may last for seven days to flush out armed bandits’ operation in some communities across Benue, Nasarawa and Taraba States which had resulted in the death of some locals.

The military source further disclosed that the clearance operation covers some islands behind NASME Barracks in Makurdi and Gbajimba in Guma Local Government Area of Benue where it is believed that the armed bandits who normally come from Nasarawa State have their hideouts and launch attacks on innocent people.

It was gathered that within the seven days clearing operation, the air surveillance will extend its operation to the troubled Sankera axis of Logo, Ukum and Katsina-Ala Local Government Areas.

The military source noted that the operation will also extend to Yoyo River and Kwente in Kwande Local Government Area of Benue State where the armed militia, led by one Chekere also known as Azonto terrorize locals.

4,207 Total Views Netflix will begin blocking subscribers from sharing their account passwords with people outside of their household in the…