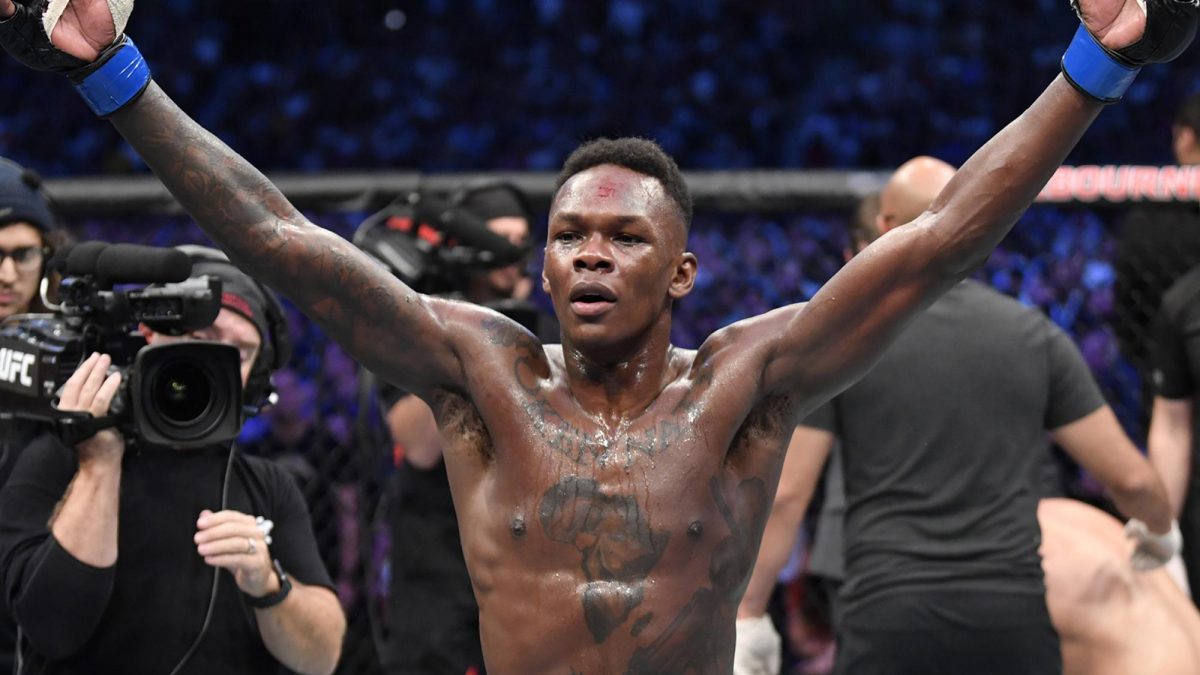 Adesanya again defended the title against the unbeaten Paulo Costa at UFC 253 in Abu Dhabi. There was bad blood between the two undefeated fighters as they exchanged ‘pleasantries’ at every opportunity they got. But when it came to the Octagon, there was only one winner. Adesanya (20-0) walked the talk and outclassed Costa (13-1) at UFC Fight Island.

There was no competition for the Kiwi as he chomped on Costa’s leg throughout the first round and the Brazilian did not have any answer for it. Costa tried to goad Adesanya into reckless abandonment but to no avail. Adesanya picked his spots to perfection and when the right moment came, he knocked Costa to the mat with a right punch. Some ground and pound and the referee waived off the fight in Adesanya’s favour. As ‘Izzy’ as it gets.

The win was the ninth straight in the UFC for Adesanya, the Nigeria-born, New Zealand-based phenomenon who has soared to prominence in mixed martial arts over the past three years.

Injustice within the party marks our failure in past elections - APC

Dasuki Soon to be Freed as Appeal Court Orders Release

4,296 Total Views There were indications at the weekend that Rivers State Governor, Nyesom Wike, and his supporters have returned to…