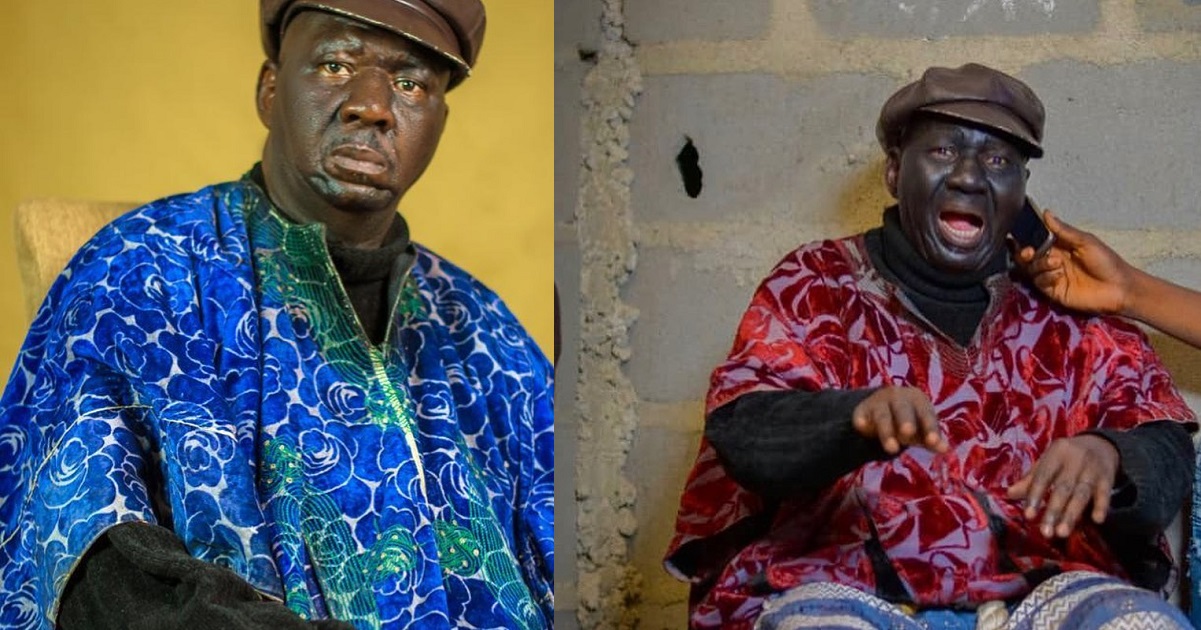 Sources from the Lagos State branch of the Theatre Arts Practitioners Association of Nigeria (TAMPAN) headquarters and some actors indicate that veteran actor, Babatunde Omidina, popularly known as Baba Suwe, is dead.

Though the cause of his death was not disclosed at press time, the Lagos State-based veteran actor was said to have died in the early hours of Monday, just as he had been down for years due to failing health.

Other Colleague confirming the death of the actor, is the National President of the Association of Nigerian Theatre Practitioners (ANTP), Adewale Elesho. Who also confirm the story.

“I’m in Ibadan as I am talking to you but I received calls from our people in Lagos trying to conform his death which I also made inquiries about. I can confirm that Tunde has gone back to the maker,” he said.

2,558 Total Views Some angry youths in Kano State, on Monday, hauled stones at the advance convoy of the President, Major…

1,982 Total Views The President Muhammadu Buhari and the House of Representatives are on collision course over the deadline for the withdrawal of…