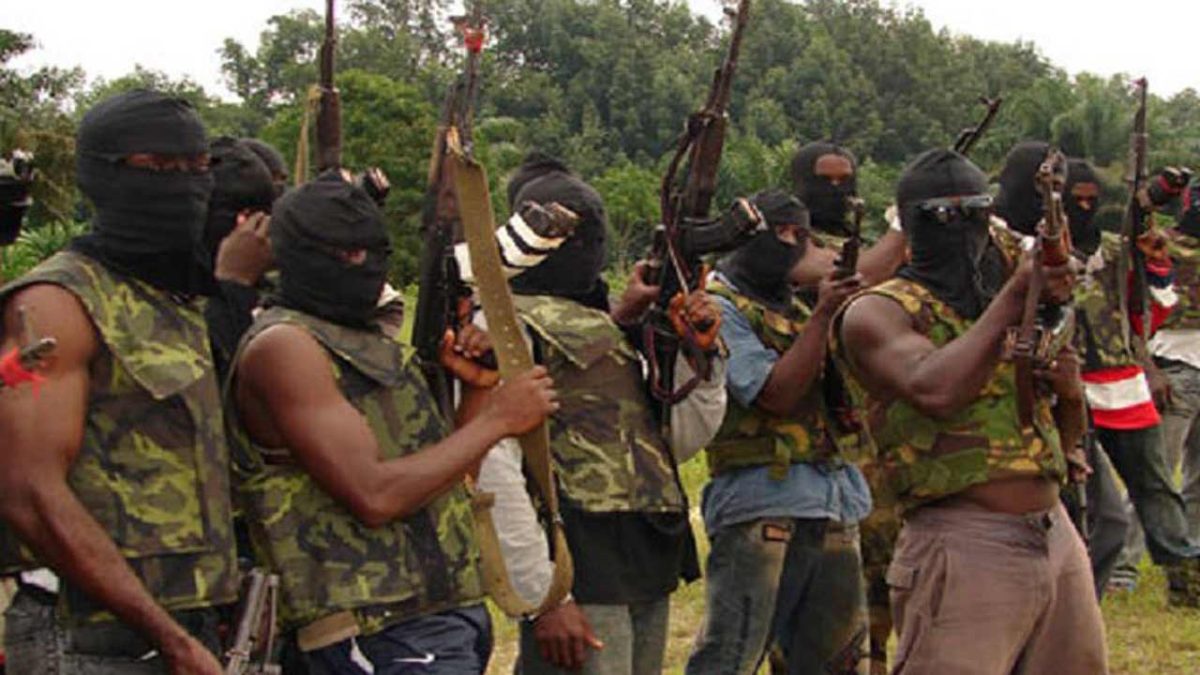 The attack came following the expiration of the 24-hour ultimatum the group gave to Agip to address its demands.

It was gathered that the violent agitators blew up Onosi-Ogu Manifold owned by the firm at Obosi, causing an explosion that rocked the area.

A source, who spoke in confidence, said that Agip had yet to put out the fire of the last week’s attack on its facility.

The militant group, in a statement, took responsibility for the attack saying it was fighting for justice against the Omoku people.

The statement signed by its Commander, General Agaba, threatened to carry out more attacks on Agip facilities if the firm fails to directly engage the communities of Omoku.

Agaba in the statement said: “The action we carried out yesterday (Tuesday) as a result of Agip’s failure to comply with the 24 hours ultimatum we gave to them to engage our people on how to commence dealing directly with individual communities other than through individuals.

“We are not criminals, we are intellectuals. The fact is that when a man is pushed to the wall, he bounces back with double force. We are giving Agip another seven days to open windows of negotiation with the 27 communities of Omoku clan.

“This meeting will involve the chiefs of these communities, the CDC (Community Development Committee) chairmen of the Communities and the Youths Presidents of the 27 communities. That is how we want it.

“We don’t want it in anybody’s parlour, we want it at the Civic Centre where everybody will come. The reason we want to soft-pedal now is because the appeals from different quarters and our Nchaka festival that is coming up in Sunday. We don’t want anything to affect our festival,” the group said.

He regretted the interference of the military in the development, saying that the group was interested in justice for their people.

Agaba said: “We are surprised at the level of interference by the military and DSS who are in charge of the federal government facility. They are supposed to maintain law and order.

“The Federal Government had advised them (Agip) to deal with the different communities independently. Why are the security men taking side with the company?

“They come, take money and subvert justice. What we want is Justice. You can’t come to my community and take the land and leave me hungry. We have heard that Agip has sent military to put out the fire but they have not been able to do that. It is now or never,” he said.

When contacted, the spokesperson, Joint Task Force (JTF), Maj. Victor Olukoya, said he would only talk about the incident in his office if our correspondent could visit him.

When pressed further, he said: “The way you are trying to do your job is the way I am trying to do mine. Come to my office so that we can talk about it”.

5,402 Total Views Some angry youths in Kano State, on Monday, hauled stones at the advance convoy of the President, Major…

4,826 Total Views The President Muhammadu Buhari and the House of Representatives are on collision course over the deadline for the withdrawal of…