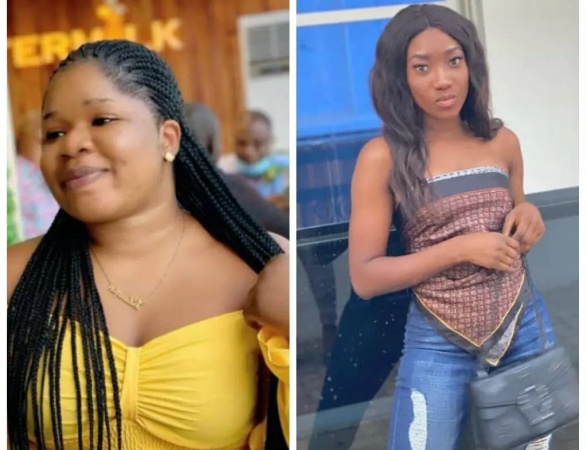 The female Students of Olabisi Onabanjo University (OOU) who were abducted in front of their hostel in Yewa North Local Government Area of Ogun State have regained freedom.

They were released on Tuesday night but it is unclear if any ransom was paid.

Adeyemo Precious and Oyefule Abiola, who are studying Forestry and Wildlife Management and Agricultural Economics at the Ayetoro Campus of OOU, were abducted on Sunday night.

The development had sparked outrage, with the National Association of Nigerian Students (NANS) threatening to shut down all tertiary institutions in the state.

The police Public Relations officer in the State, Abimbola Oyeyemi, confirmed the release of the students but did not go into details.

He said they would be reunited with their families.

Nigeria is currently facing one of its most trying moments as kidnapping has become widespread despite the efforts of the government to secure lives and property.

They go away, because we go the right way – Tinubu

2,067 Total Views The Federal Government has re-introduced a nationwide 12am to 4am curfew to curtail further spread of COVID-19. The…