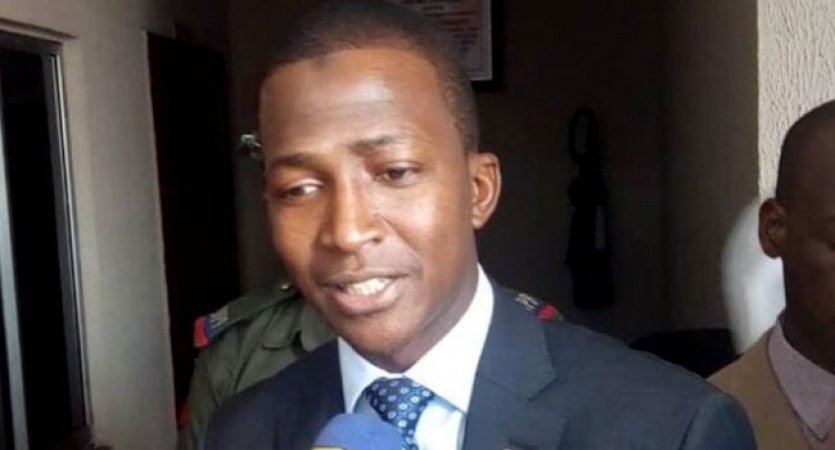 The Economic and Financial Crimes Commission (EFCC) will be demanding the assets declaration forms of all bankers across the country.

Addressing State House correspondents in Abuja, the chairman of the anti-graft agency, Abdulrasheed Bawa, announced that bankers would be required to present the forms from June 1.

He briefed reporters on Tuesday following a meeting with President Muhammadu Buhari at the Presidential Villa in the nation’s capital.

“The EFCC, come June 1, 2021, will be demanding these assets forms filled by the bankers and for us to see that the line that we have drawn from June 1 is fully complied with by all, bankers in particular,” the EFCC chief said.

He explained that the commission took the decision as a result of concerns raised on the roles played by bankers in the fight against corruption.

Bawa stated that this was because criminals would always want to have access to the proceeds of their crime.

He noted that bankers would be asked to declare their assets and the commission would ensure that all employees in the nation’s banking industry comply with the directive.

The EFCC chief said, “The assurance that I am going to give Nigerians going forward is that we will do our best to ensure that this country is free of economic and financial crimes.

“We understood that the tail end of every financial crime is for the criminals to have access to the funds that he or she has illegitimately gotten, and we are worried about the roles of financial institutions.”

“God willing, we hope that all financial institutions, particularly the bankers will declare their assets as provided for by the law in accordance with the Bank Employees, Etc. (Declaration of Assets) Act,” he added.

Rivers not fighting FG on TAX, court will clarify the controversy – Wike

4,585 Total Views Some angry youths in Kano State, on Monday, hauled stones at the advance convoy of the President, Major…

4,009 Total Views The President Muhammadu Buhari and the House of Representatives are on collision course over the deadline for the withdrawal of…