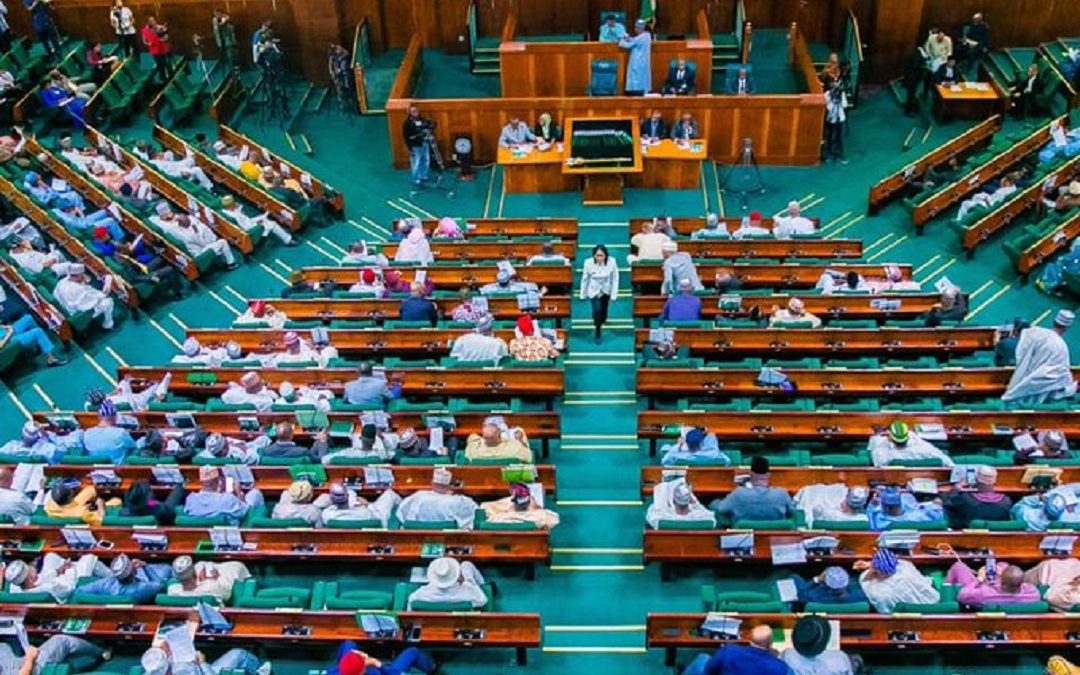 The House of Representatives on Tuesday asked questions about the whereabouts of the $44 million the Economic and Financial Crime Commission (EFCC) recovered from the Nigeria Intelligence Agency (NIA) in 2017.

But the Office of the National Security Adviser (ONSA) said the money is not in its custody.

The Director of Finance and Administration at ONSA, Brig.-Gen. Ja’afaru Mohammed, told the House ad hoc committee investigating the management of recovered funds between 2002 and 2020 that the ONSA had nothing to do with recovered funds and assets.

The chairman of the ad hoc committee, Adejoro Adeogun, had quoted EFCC Chairman Abdulrasheed Bawa that the money recovered from the NIA office in Ikoyi was in the custody of the ONSA.

Mohammed told the committee that the NIA money was not with the ONSA and that the office had nothing to do with recovered funds or their management.

He said: “The NIA was under investigation and the President directed that the ONSA should take charge of the place. I was sent there to take charge of the funds of the agency. I went there and counted the money in their vault and it was about $41 million.

“We kept that money. After the investigation, the President ordered that the money be returned to the agency. We have returned it to the owners, as directed by the President.”

He said funds recovered by the committee were paid directly into the Recovered Funds Account with the Central Bank of Nigeria (CBN), adding that the money could only be deposited into the account without withdrawals from it.

Members of the committee insisted that there were discrepancies in the presentation of the ONSA and the record presented to them by the Office of the Accountant General of the Federation (AGF).

They called for further clarification, especially on the inward and outward flow of funds into the account.

4,274 Total Views Netflix will begin blocking subscribers from sharing their account passwords with people outside of their household in the…