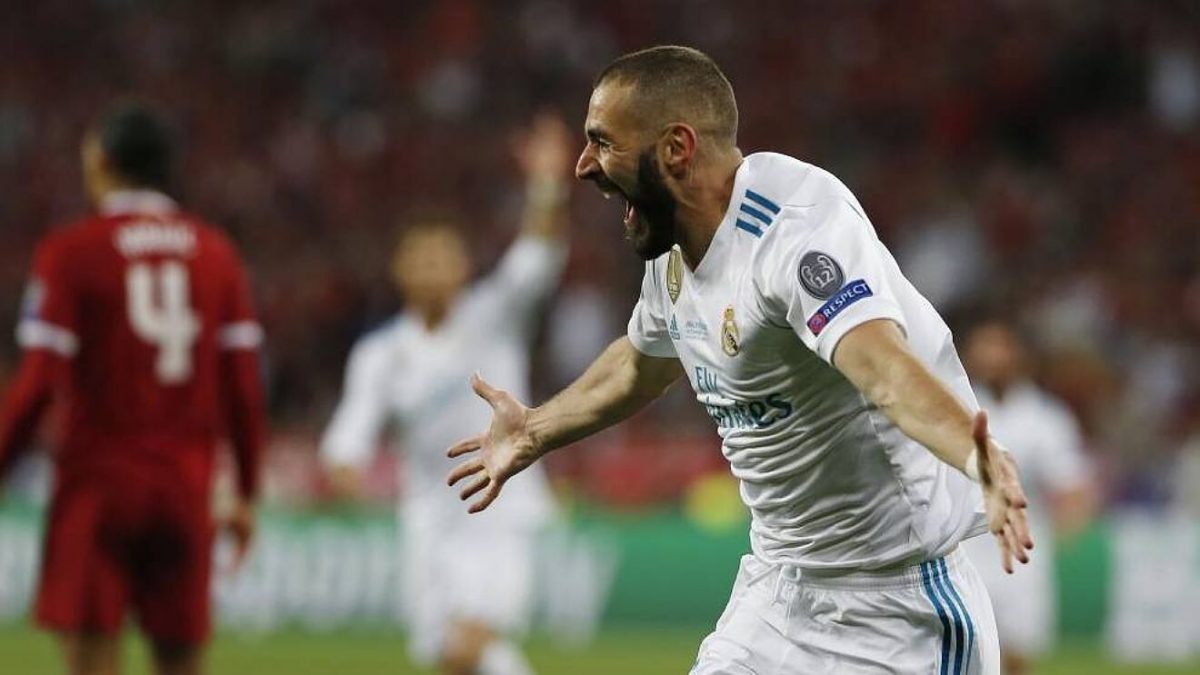 Liverpool’s Champions League campaign ended in disappointment as Real Madrid set up a semi-final meeting with Chelsea by keeping Jurgen Klopp’s side at bay in a goalless draw at Anfield.

Real arrived at Anfield protecting a 3-1 lead from the first leg and while they eventually went through in relative comfort Liverpool will curse themselves for missing several glorious first-half chances.

Mohamed Salah shot straight at Real keeper Thibaut Courtois, who also saved well from James Milner, in the opening moments and shot over when he should have hit the target while Georginio Wijnaldum was also guilty of squandering an opportunity to at least apply pressure to Zinedine Zidane’s side.

Real’s best chance saw Benzema drive in a shot that was deflected onto the post, while Courtois was in action again to block Roberto Firmino’s angled shot after the break.

Liverpool ran out of steam and ideas as the second half wore on, and Real defended with defiance and resilience to seal the win and set up a meeting with another Premier League side in Thomas Tuchel’s Chelsea.

2,033 Total Views The Federal Government has re-introduced a nationwide 12am to 4am curfew to curtail further spread of COVID-19. The…