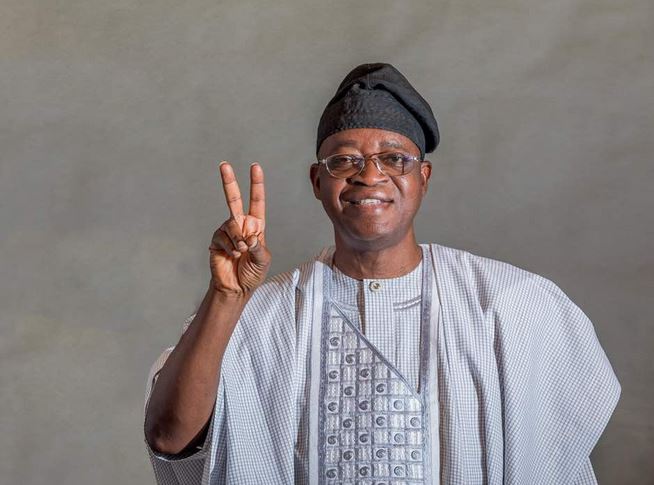 AFTER five months of closure, the Osun State Government on Wednesday announced the reopening of hotels and other categories of relaxation centres.
The state government had in the wake of the nationwide lockdown, closed relaxation centres and hotels to curb the spread of Coronavirus in the state.
A statement by the Chief Press Secretary to the Osun State deputy governor, Mr Olaniyi Ajibola, disclosed that the decision was reached at a meeting with the representatives of owners of hotels, bars, relaxation joints and others in the industry across the state, held at the governor’s office, Abere.
He said the deputy governor, Mr Benedict Alabi, announced the decision as part of the next phase of easing down the imposed lockdown in the state.
He explained that the decision to reopen those lines of businesses was taken at the state executive council meeting presided over by Governor Adegboyega Oyetola.

255 carton of Tramadol from Pakistan intercepts in Lagos by NDLEA

1,728 Total Views THE University of Abuja Teaching Hospital (UATH) has vindicated itself of alleged complicity in the death of a…

1,018 Total Views Banyana Banyana of South Africa on Tuesday emerged champions of the maiden edition of the Aisha Buhari Invitational…