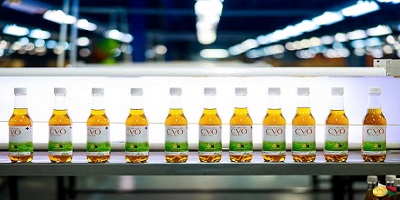 Madagascar health minister on Thursday was forced out of office, as part of a government reshuffle, a move that came a month after he butted heads with the president for seeking outside help for coronavirus.

The Indian Ocean island-nation saw COVID-19 cases surge in July despite an official campaign to promote a controversial herbal drink touted as a remedy for the virus.

His appeal sparked anger in President Andry Rajoelina’s administration, which said Ahmad had acted “without consulting” either the government or head of state.

Ahmad’s cabinet exit was revealed on Thursday in the announcement of a new list of ministers following a reshuffle.

Rajoelina has been promoting an infusion derived from Artemisia, a plant with proven anti-malarial properties, as a homegrown cure for COVID-19

3,407 Total Views Labour Party presidential candidate, Peter Obi has cautioned his supporters and loyalists against being toxic, urging them to…