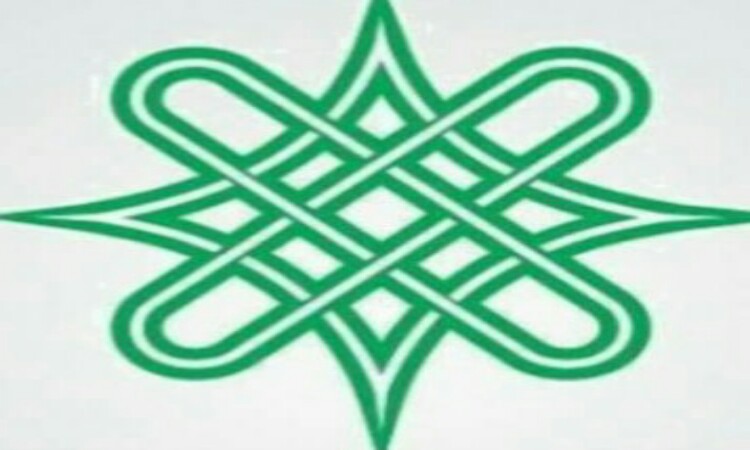 A GROUP, the Coalition of Northern Elders for Peace and Development, has supported Igbo presidency in 2023.

It said the presidency should be zoned to the Southeast.

The body, which noted that its support was borne out of the need for every zone to have a taste of the presidency, slammed the marginalization of the Southeast since 1999.

Its National Coordinator, Zana Goni and National Women Leader, Mario Bichi, in a statement on Sunday appealed to the All Progressives Congress (APC) and the People’s Democratic Party (PDP) to zone their tickets to the region.

It emphasized the need for political interest groups to allow Southeast rule Nigeria for the sake of justice and equity. Their call is coming ahead of the 2023 general election.

2,339 Total Views Shuaib Labaran, the lead counsel to the Nigerian government in the trial of the leader of the Indigenous…

2,501 Total Views The Presidency has said the political elite have become weary of President Muhammadu Buhari’s stay in office because…