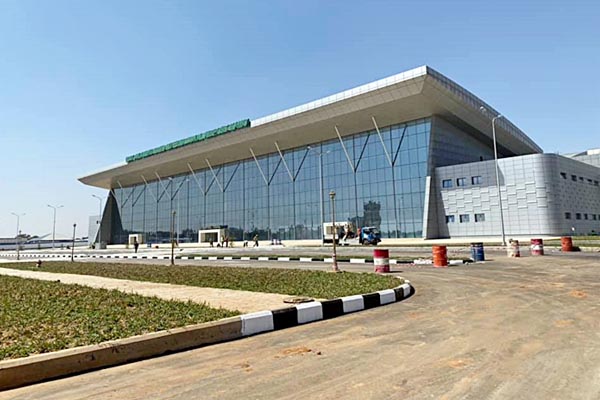 Security personnel attached to the Mallam Aminu Kano International Airport, Kano have intercepted bags filled up with different foreign currencies brought in on a foreign airline.

The incident, which occurred Thursday according to some insider’s at the airport, followed he arrival of an Ethiopian Airlines flight at about 2pm.

The source, who pleaded anonymity, explained that the flight had arrived at about 2.30pm when security operatives became suspicious of a passenger who had disembarked.

“As soon as the plane left, some security personnel noticed some suspicious luggage and upon closer inspection discovered different foreign currencies, including dollars, Euro, pounds and others were found hidden inside them,” he explained.

2,380 Total Views Troops of the Nigerian Army, Airforce and other security agencies have rescued Maj. Christopher Datong, the officer abducted at…

1,792 Total Views Yoruba nation agitator, Chief Sunday Adeyemo (aka Sunday Igboho), on Thursday, warned that no one should use his…