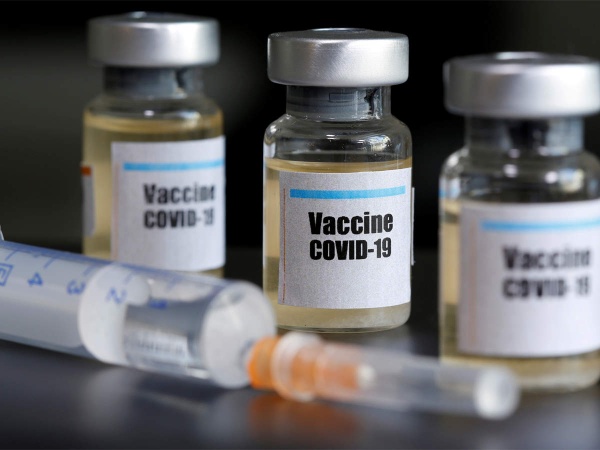 Some European countries have halted the use of the Oxford-AstraZeneca vaccine as a precaution.

This follows a report of people having blood clots and dying after vaccination.

Countries like Denmark, Norway, Austria, Estonia, Latvia, Lithuania and Luxemburg, suspended the use of a particular batch of the drug this week when a woman died 10 days after vaccination because of “severe blood coagulation problems”.

The Austrian doses were part of a batch of one million doses, identified as ABV5300, sent to 17 European countries.

Italy’s Aifa medicines agency announced that it is banning the use of doses from a batch separate from the Austrian one, ABV2856, as a precaution in response to “some serious, adverse events”.

The National Primary Health Care Development Agency (NPHCDA) on Thursday said Nigeria has not observed any adverse reactions to the Oxford-AstraZeneca vaccine.

NPHCDA, in a statement released via its official handle @NphcdaNG, explained that all side effects reported by those who have been administered by the vaccine have been ‘mild’.

It explained that the agency is aware of precautionary concerns that have been raised regarding one specific batch of the AstraZeneca vaccine, namely ABV5300.

“We understand that investigations are being conducted to determine if the batch is in any way linked to an observed side effect.

“We are satisfied that the clinical evidence indicates the Oxford-AstraZeneca vaccine to be safe and effective.

“While we await the outcome of the investigations, it is important to clearly state that Nigeria did not receive any doses from the batch of vaccines which is in issue.

“Our assessment is in line with countries such as Spain and the UK who have indicated that they will continue to administer the vaccine, because it remains an important tool to protect against COVID-19.

“The safety of vaccines delivered to Nigeria is paramount to the Presidential Task Force on COVID-19.

“For this reason, it has enhanced multi-sectoral collaboration among stakeholders and technical entities such as the FMOH, NPHCDA, NAFDAC, WHO and UNICEF” the agency added.

The agency encouraged Nigerians who are among those being prioritised in the current phase to continue their confidence and enthusiasm for the national vaccine programme.

AstraZeneca said the drug’s safety had been studied extensively in clinical trials.

“Patient Safety is the highest priority for AstraZeneca,” a spokesperson said.

In the UK, the Medicines and Healthcare products Regulatory Agency (MHRA) said there was no evidence the vaccine had caused problems.

The National Agency for Food and Drug Administration and Control (NAFDAC) had approved the use of the vaccine in the country.

Its Director-General, Prof Mojisola Adeyeye, said after the agency received the dossier of the vaccine, a safety committee went to work immediately to evaluate its safety and efficacy for Nigerians.

She said there were three additional vaccines undergoing evaluation, but the evaluation on Astrazeneca showed that the vaccine is effective against the UK variant of the virus which has been reported in Nigeria.

She further disclosed that the South African variant has not been reported in Nigeria.

4,345 Total Views Netflix will begin blocking subscribers from sharing their account passwords with people outside of their household in the…