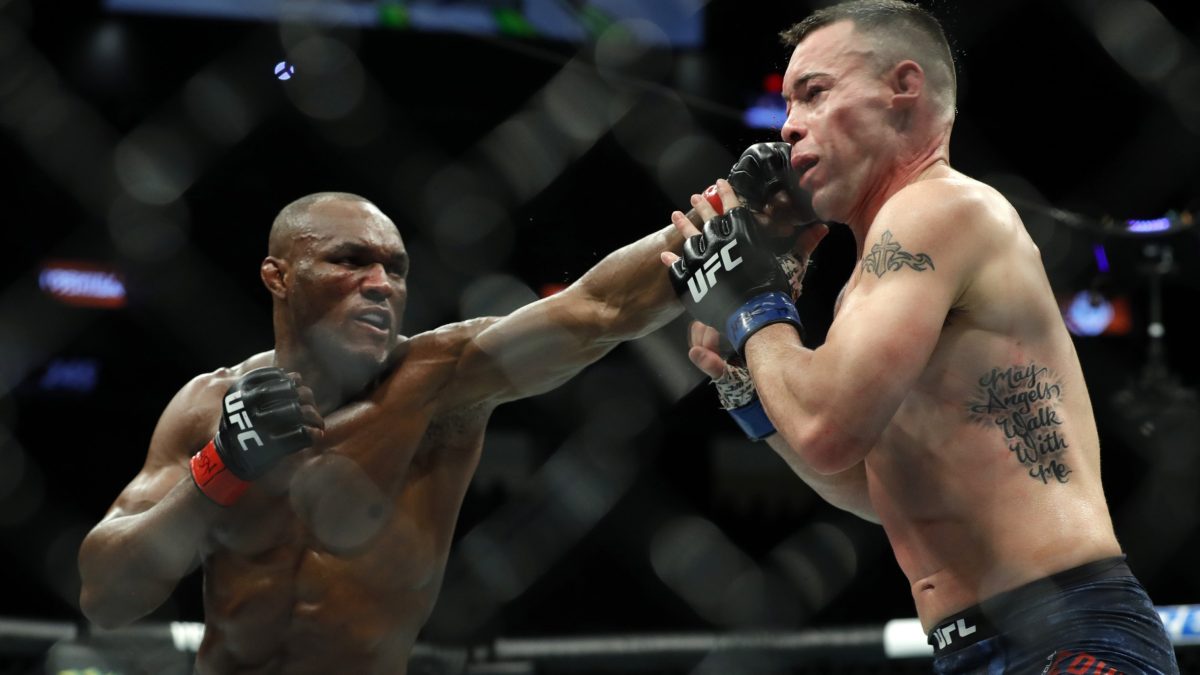 With the win, Usman improved to 20-1-0, and has won 19 fights in a row, including five title defenses.

“I am the pound-for-pound best alive right now,” he said.

Going into the fight, Covington said he had recalibrated his approach and would not fight the same way as he did in their first encounter. And the beginning of the opening round revealed a more cautious fighter, though as the round progressed, Usman’s pressure appeared to force Covington into a defensive posture.

BREAKING: APGA, PDP in strong battle for the Governorship seat

4,493 Total Views Some angry youths in Kano State, on Monday, hauled stones at the advance convoy of the President, Major…

3,917 Total Views The President Muhammadu Buhari and the House of Representatives are on collision course over the deadline for the withdrawal of…