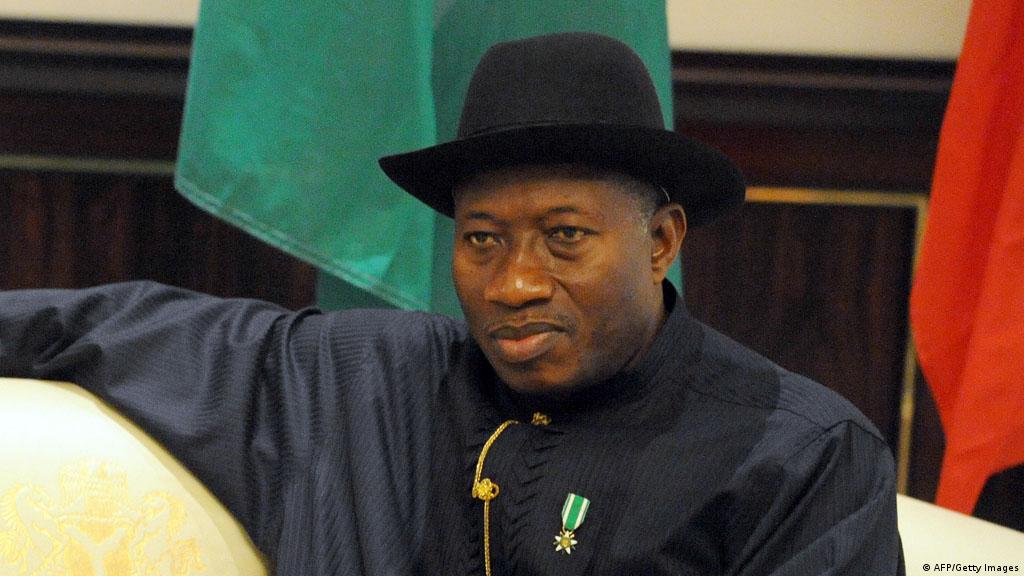 The ambition of Ex-Nigerian President, Goodluck Jonathan, to succeed incumbent, Muhammadu Buhari, may have hit a major barrier as his former aides and appointees whom he was strongly relying on for support have turned their backs against him.

It was gathered, Buhari had earlier reached out to Jonathan on taking over power from him and was already working with some of his most trusted lieutenants to actualise this plan.

The plot already received the backing of some prominent politicians from the North including state governors as the arrangement will enable power to return to the region in 2027 when Jonathan would have served out his single four-year term after previously occupying same position from 2011 to 2015.

To show commitment to this plan, the President Buhari administration had secretly released funds seized from Jonathan’s wife, Patience, back to her.

The meeting between both men recently in Also Rock Villa was said to have centred on plans to achieve the 2023 plan on Jonathan returning as Nigeria’s President.

But in a swift turn of events, the table appears to have turned against Jonathan as his former ministers and retired military chiefs have expressed unwillingness to support his ambition.

Unfortunately, Jonathan supporters consider the offer too real to be true. Moreso, seeing  Jonathan too weak as a leader, and that they do not trust Buhari, who they feel was only deceiving Jonathan to actualise a Northern agenda.

“They also said they can’t trust Buhari who their sources said is actually interested in relinquishing power to a Northerner from the North-East. They were informed Buhari is looking at Buni or Zulum and is just lying to Jonathan.

“The former President is confused currently, he is facing resistance from South-East, South-West and South-South.”

The source added that Jonathan had been given an ultimatum by Buhari to join the ruling APC or forget his ambition.

2,243 Total Views Shuaib Labaran, the lead counsel to the Nigerian government in the trial of the leader of the Indigenous…

2,405 Total Views The Presidency has said the political elite have become weary of President Muhammadu Buhari’s stay in office because…