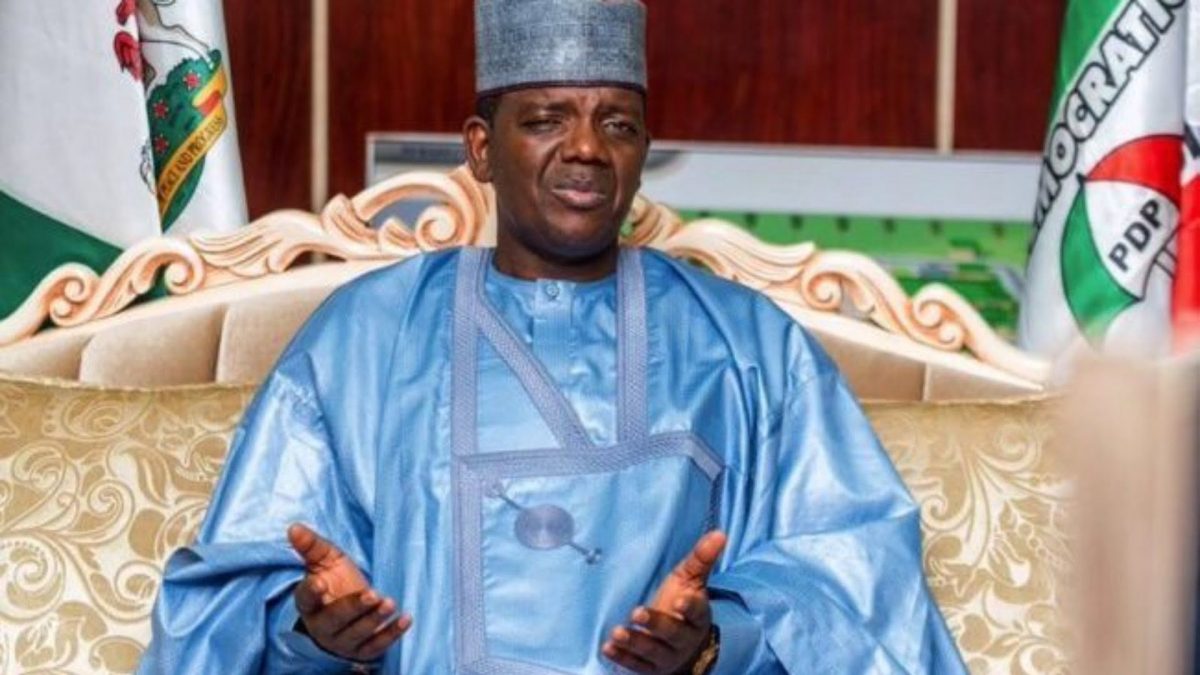 Governor Bello Mohammed Mattawale of Zamfara State has disclosed that smugglers have now resorted to using camels to smuggle weapons into Nigeria.

The governor said this when he hosted the Prime Minister of Niger, Mr Brigi Refini today at the Government House Gusau, adding that the visit was part of measures in exploring ways to secure the state.

Refini said his meeting with the Zamfara State governor was also a prelude to the establishment of synergy to fight the criminals in a unified direction.

The prime minister of Niger expressed his excitement at the new-found international discourse to end cross-border criminality as it affects the two countries.

He said banditry and terrorism are not peculiar to Nigeria, saying that his country is facing the same from multiple fronts.

He disclosed that banditry and criminality are not new in Niger, especially from Boko Haram and the insurgency from the Mali border down to Burkina Faso.

Responding, Governor Mohammed said, “When I told President Muhammadu Buhari of your arrival, he was very elated and extended his goodwill to you. He has also asked me to call on you to continue assisting in ending the menace of criminality in our two countries.”

Governor Matwalle also extended the request of the Inspector-General of Police, Abdullahi Adamu, to the Prime Minister to block the smuggling of weapons into the country.

“We are aware that due to the pressure on those who smuggle weapons into Nigeria on vehicles, they have now resorted to the use of camels.

“I have decided to assist with five vans for surveillance in addition to drones we have already given to the border security of Niger,” he said.

4,282 Total Views There were indications at the weekend that Rivers State Governor, Nyesom Wike, and his supporters have returned to…