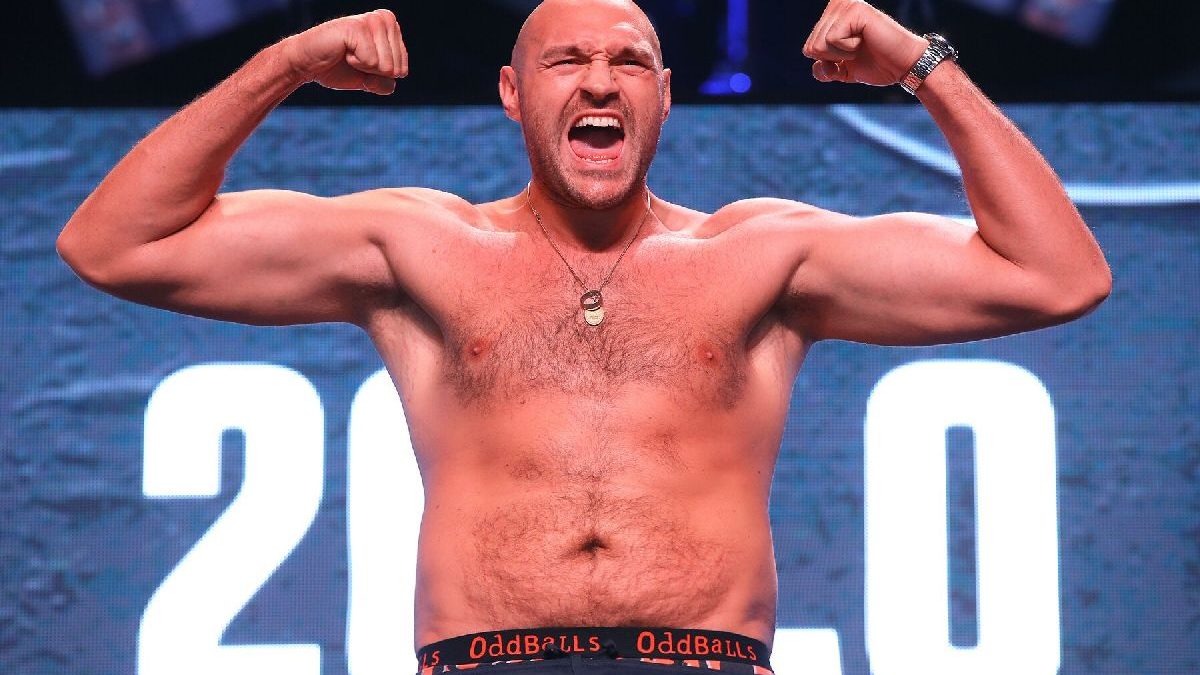 I will beat Anthony Joshua in three rounds – Tyson Fury

Just coming out of the long waited bout with Pulev, Tyson fury waste no time to drag Anthony Joshua into a fight. Anthony Joshua insists a blockbuster bout against Tyson Fury will “bring out the best in me” after his British rival claimed he would beat the world heavyweight champion in three rounds.

Joshua earned a ninth-round stoppage win against Kubrat Pulev on Saturday to retain his WBA, WBO, IBF and IBO belts at Wembley Arena.

After a successful return to the ring in his first fight for 12 months, Joshua immediately found himself thrown into the debate about a mooted all-British showdown with WBC champion Fury.

Amid reports the hotly-anticipated fight is set for 2021, Fury took to social media to say: “I want the fight, I want the fight next and I will knock him out inside three rounds.”

Joshua has no intention of backing down from the Fury clash, although hurdles in the way of the super-fight include his WBO mandatory challenger Oleksandr Usyk and another possible meeting between Fury and Deontay Wilder.

“That’s good to hear. At least I can get him in the ring. That’s what we want right? So he’s on the right track,” Joshua told the BBC when asked about Fury’s social media taunts.

Funke Akindele A.K.A”JENIFA”delivers twins in US

UNILAG Convocation Saga: Honorary Degree will not be treated as chieftaincy tittle given to highest bidder – GC

4,753 Total Views Netflix will begin blocking subscribers from sharing their account passwords with people outside of their household in the…