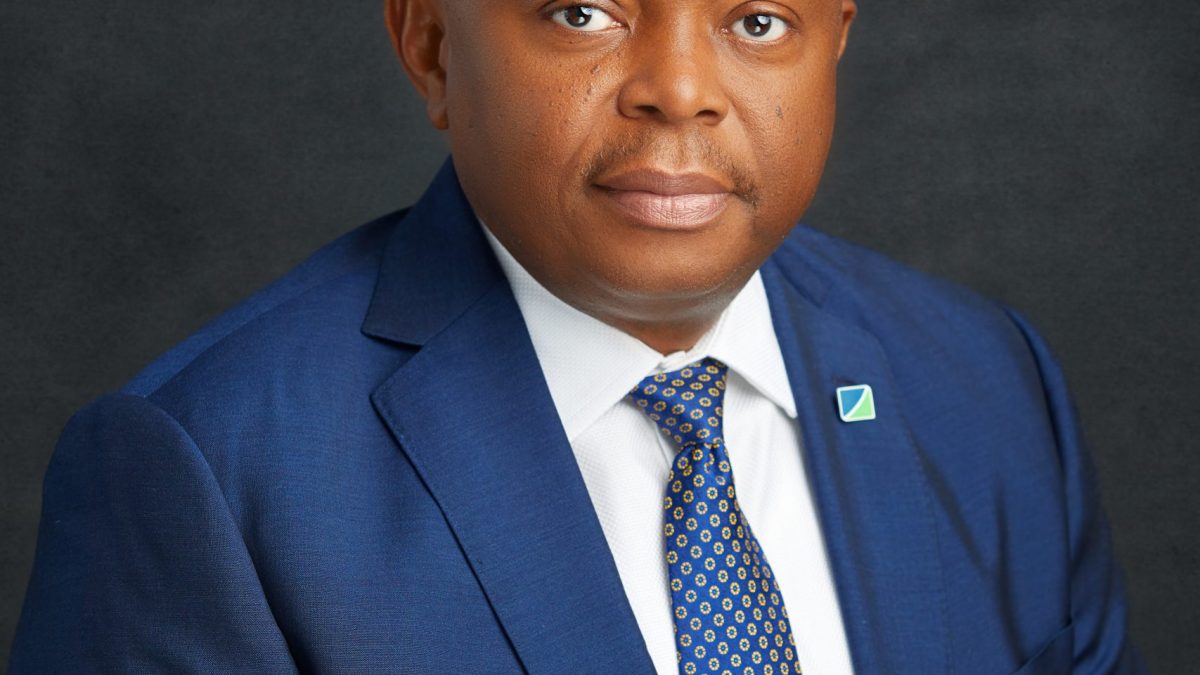 The stock market was in excitement on Wednesday with the smooth transition at Fidelity Bank Plc, when MD/CEO, Mr. Nnamdi Okonkwo gave an account of his 7-year stewardship and formerly introduced his successor, Mrs Nneka Onyeali-Ikpe to stockbrokers.

Speaking during the closing gong ceremony, held virtually, to formally close trading activities on the stock market, Mr Okonkwo said he delivered on the promise, upon assuming office on January 1, 2014, to foster a robust engagement with the market, grow the bank and improve on key performance indices.

He attributed the successful capital raising exercise of 2015 and 2017, when the bank raised N30 billion local bond and 400million dollars Eurobond, respectively to the result of the deepening of investor engagements, through holding quarterly earnings calls and non-deal roadshows across different geographies. “We are currently in the process of issuing a N74 billion Series 1 Bonds under our N100 million Bond issuance programme” he revealed.

The Fidelity Bank MD/CEO who will be retiring at the end of the year, after the completion of his contract tenure, said the bank has enjoyed a very stable leadership since inception and was very pleased with the crop of leaders he is leaving behind.

“We recently appointed 5 Executive Directors from within and the incoming MD/CEO, Mrs. Nneka Onyeali-Ikpe has been an integral part of management since 2015. She is part of the success story and we are convinced that the performance of the bank, under her leadership, will be even better” he enthused.

In her remarks, the MD/CEO Designate, Mrs. Onyeali-Ikpe, whose tenure begins by January 1, 2021, assured that the corporate aspirations of the bank will remain the same under her leadership and thanked the outgoing CEO for laying a solid foundation for her and the new team, to take the bank to greater heights. “We will continue to deliver superior returns and to do this, we will rely on the active support of the market and all stakeholders” she stated.

“It’s cheering news to us in the stockbroking community and the market that the new MD was appointed from within. Fidelity is a well-known brand with high expectations from us. You have been meeting our expectations, but we want more. We are eagerly looking forward to when you will become a Tier 1 Bank. Please be assured that the market will give you all the required support” said the Doyen.

7,214 Total Views Governors in the camp of the Rivers State Governor Wike yesterday boycotted the inauguration of the Peoples Democratic…