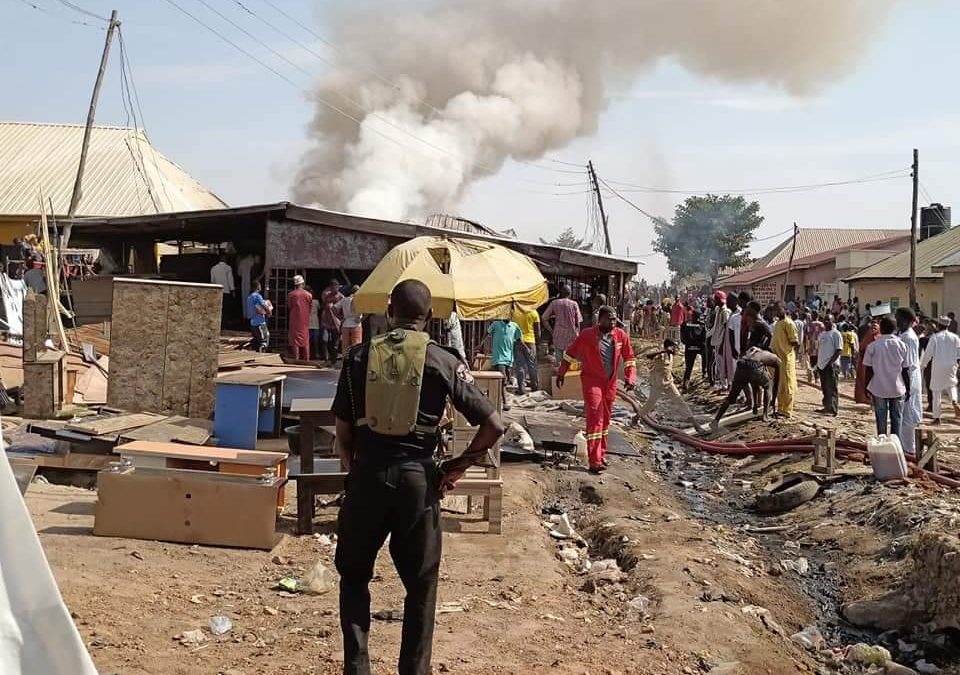 FIRE on Monday gutted furniture and building material shops in Minna, the Niger State capital. Goods worth millions of Naira were destroyed.

The shop owners bemoaned losing their savings and life investments, as only a few of the items could be salvaged from the fire.

The fire, which began at about 2 pm, occurred along Shiroro Road in Minna. Its cause is unknown, although eyewitnesses said there was a power outage when the fire began.

Firefighters from the Federal and State Fire Service, who responded to the distress calls, spent over two hours trying to prevent the fire from spreading to other buildings.

Another shop owner, who sells furniture and building materials, Obinna Collins, said he could not save anything.

Yesterday’s fire occurred barely three days after another fire gutted the Kure Ultra-modern Market in Minna, during which traders lost goods worth millions of Naira.

4,151 Total Views Netflix will begin blocking subscribers from sharing their account passwords with people outside of their household in the…