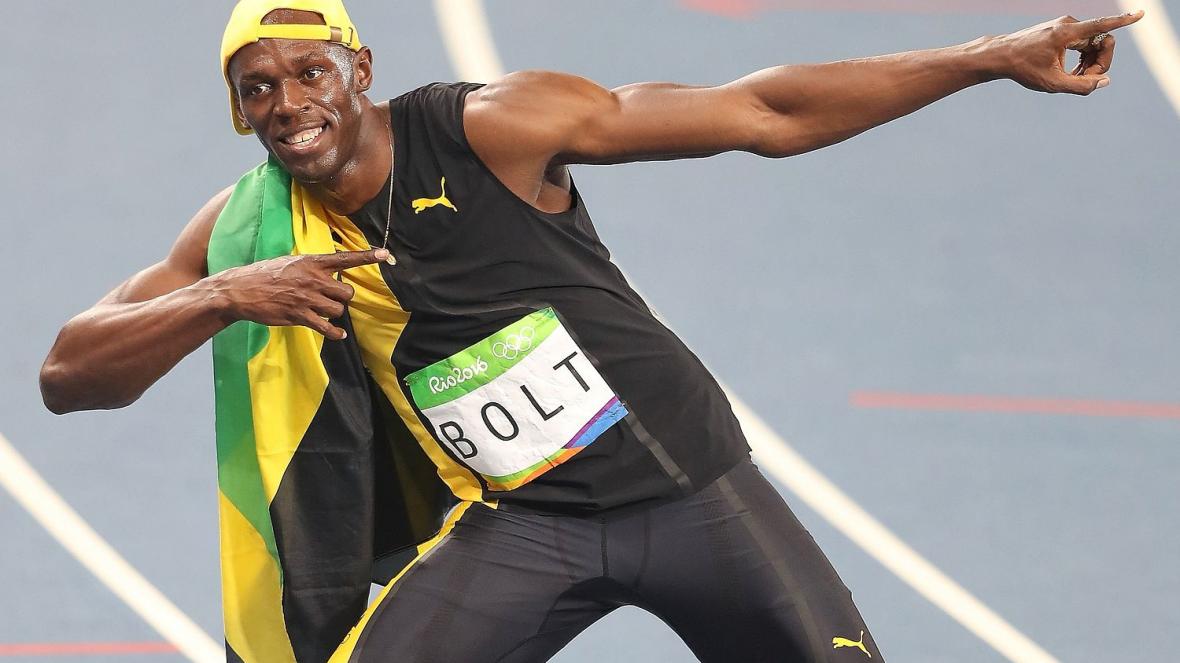 World-record sprinter and eight-time Olympic gold medalist Usain Bolt has tested positive for the coronavirus (COVID-19) and is self-isolating at his home in Jamaica after last week celebrating his 34th birthday with a big bash mask-free.

Jamaica’s health ministry confirmed late on Monday that Bolt, who holds world records in the 100m and 200m distance, had tested positive after he posted a video on social media around midday saying he was waiting to hear back on his results.

“Just to be safe I quarantined myself and just taking it easy,” Bolt said in the message that he appeared to have taped himself while lying in bed. It was posted with the caption “Stay safe my ppl”.

The only sprinter to win the 100m and 200m golds at three consecutive Olympics (2008, 2012 and 2016) said he did not have any symptoms of COVID-19, the respiratory illness caused by the novel coronavirus.

Bolt said he took the test on Saturday, the day after he celebrated his birthday at a bash where partygoers danced to the hit “Lockdown” by Jamaican reggae singer Koffee.

Buhari, ten others on another trip to Saudi to attend FII, lesser Hajj

1,371 Total Views Minister of State for Labour and Employment Festus Keyamo (SAN) in a statement last night on the minority…