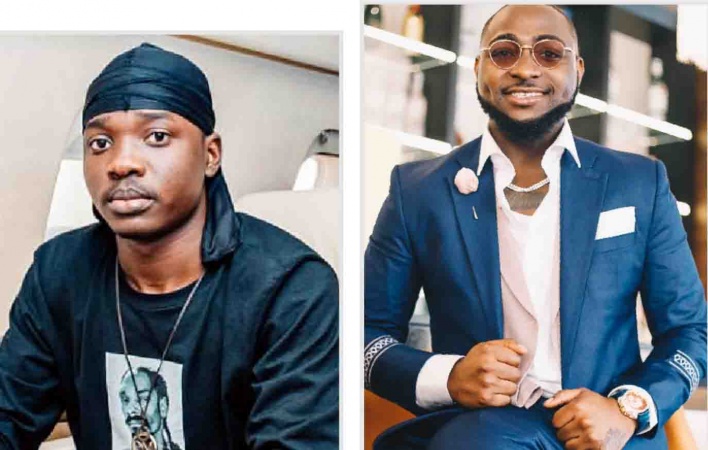 Fortune was born and bred in Bariga, Lagos but hailed from Owerri. He had been working with Davido since 2019.

He was born on July 10, 1997 and started off as a graphics designer before he moved to photography after his aunt, Dr. Harriet, got him his first camera which forced him to move back to Lagos from Owerri.

Many of his followers commented on his last post expressing sadness and grief over his demise.

While no official statement has been made, several members of the 30 BG gang have refused to comment on the death of Fortune as at the time of filing this report.

VAT: Get a leader that will support restructuring in 2023 - NEF

4,300 Total Views Some angry youths in Kano State, on Monday, hauled stones at the advance convoy of the President, Major…

3,724 Total Views The President Muhammadu Buhari and the House of Representatives are on collision course over the deadline for the withdrawal of…