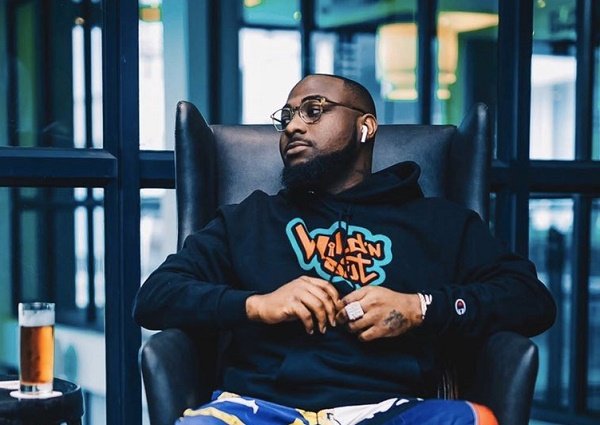 David Adeleke popularly known as Davido in a recent interview with CNN, Davido, said he will be donating the proceeds from the music video to Dolce & Gabbana and Humanitas Together for Coronavirus Research fund.

“As you guys know, I just dropped a new video featuring my girl Summer Walker, amazing video D&G off the album ‘A Good time’. And guess what, I know people are having a hard time staying at home, people are going through stuff in this difficult situation.

The video, which was released on Friday, April 24 off his ‘A Good Time’ album, is geared to strengthen efforts toward scientific research benefitting global health.

Not just that, he has also promised to dole out the sum of N1.4 million in 14 days to cushion the effect of lockdown on fans in Nigeria while promoting his new music video, ‘D&G’.

So, I felt like let’s do a challenge, be creative, be spontaneous. I want to see something different and I’m going to be giving out 100 thousand Naira every day for 14 days. I’m excited to see what you guys are going to do. So, let’s go thriller, D&G challenge starts now.”

The father of three made the announcement a few hours before his fiancee, Chioma Rowland’s 25th birthday on April 30.

According to the 27-year-old singer, the sum of N100,000 will be won by fans daily for the next 14 days as he promotes his new music video featuring Summer Walkers.

395 Total Views Union Bank of Nigeria has launched a brand-new sonic identity tagged ‘The Sound of Union. At 105 years,…

2,835 Total Views Four officers of the Nigerian Navy have reportedly attacked an anti-robbery police patrol team in Satellite Town, a…