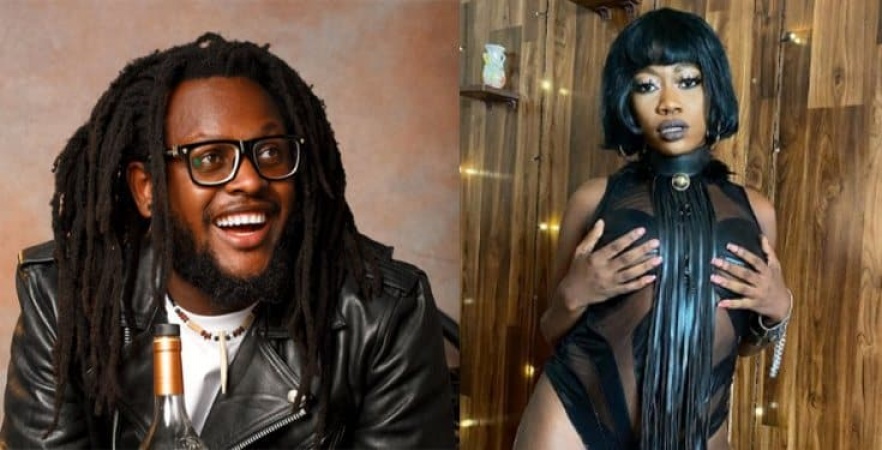 Music director and producer Clarence Peters is currently being detained by the Lagos State Police Command over the death of popular dancer, Love Divines known as Kodak.

This happened after reports emerged that the popular dancer died at Peters’ house on Wednesday while charging her iPhone.

It was reported that the dancer was barefooted and sat near the door of the residence while operating the plugged phone when the incident happened.

According to reports, she suffered chest burns when the phone fell on her body and died before they got to the hospital.

However, it was gathered that Peters is now being detained and questioned at the State Criminal Investigation and Intelligence Department (SCIID), Yaba.

No bank should sack staff of any cadre - CBN

3,156 Total Views Labour Party presidential candidate, Peter Obi has cautioned his supporters and loyalists against being toxic, urging them to…