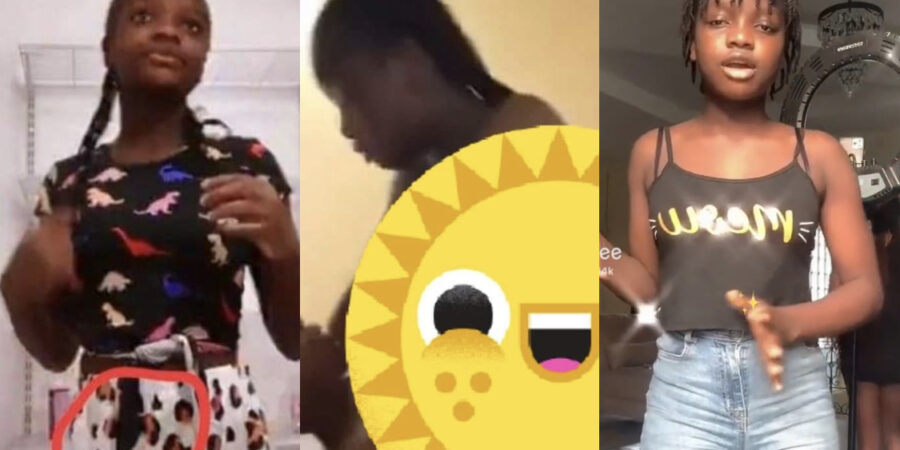 The 10-year-old female student suspended by Chrisland Schools, Lagos State, over alleged sexual misconduct with a colleague during a school competition at Dubai, United Arab Emirate, has deleted all the videos on her account on a social media app, Likee.

The account, with over 12,400 fans, drew attention shortly after a video clip of the pupil and her male colleague engaging in sexual acts went viral on Twitter.

The child had been operating the page for three years before the incident at the Dubai competition happened.

Her mother, while saying she was raped, accused the management of the school of conducting a pregnancy test on her without parental consent, allegations that were denied by the school.

The Lagos State Government had shut the school before reopening it last weekend.

However, the state government and the police authorities last week grilled the school management, the teachers who participated in the competition, and the pupils’ parents. She stated, “I made a mistake, now I’m living with the consequences. I regret it, I really do. And I’m sorry.”

When our correspondent visited the page on Monday, it was observed that her 526 dance videos had been deleted.

On her Tiktok account, where she had 12,000 followers, she sought the forgiveness of her followers last Thursday.

“Don’t let your past dictate who you are, but let it be a lesson that strengthens the person you’ll become,” she added.

4,524 Total Views It was heartbreak yet again for Liverpool, as they failed to win the title by a solitary point,…

4,605 Total Views Women presenters and reporters on TV channels in Afghanistan went on air with their faces covered on Sunday,…