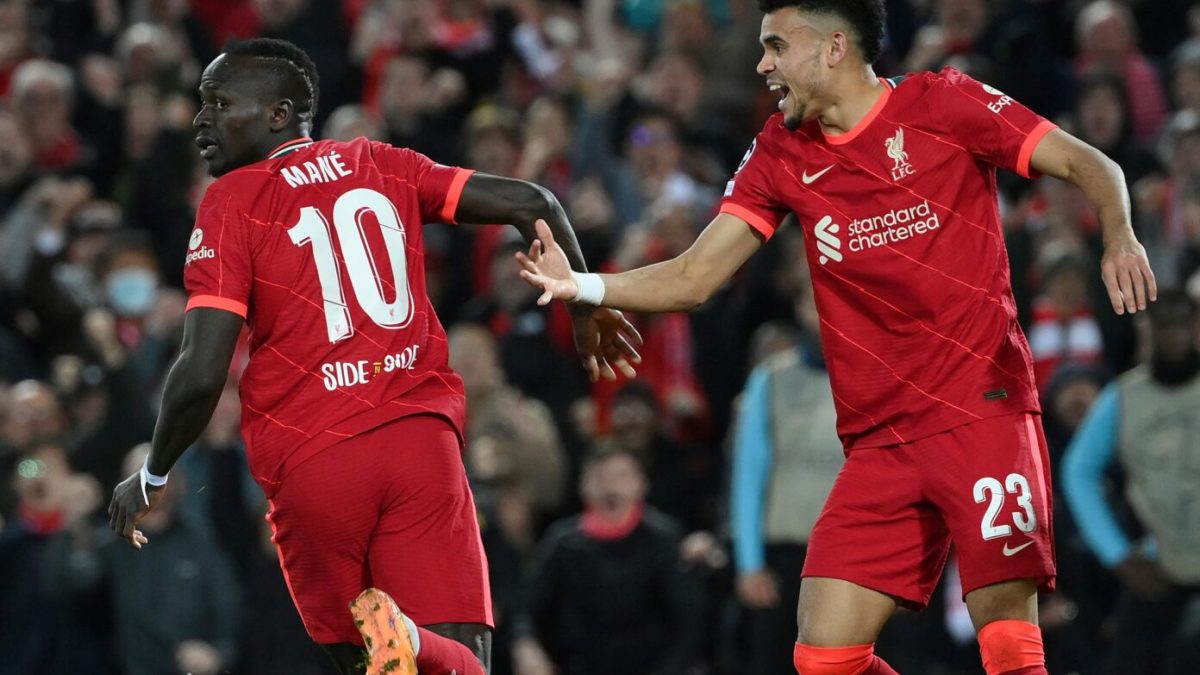 Liverpool produced a convincing performance to defeat Villarreal 2-0 in the first leg of their Champions League semi-final at Anfield last night.

After a goalless first half, Pervis Estupinan’s 53rd -minute own goal brought the breakthrough before Sadio Mane added a second just two minutes later to hammer home the advantage.

It was thoroughly deserved with Unai Emery’s side struggling to contain Liverpool throughout and Jurgen Klopp will be confident of reaching another Champions League final.

Liverpool attacked from the outset with the best chance of the opening 45 minutes falling to Mane early on. He could only head wide from Mohamed Salah’s cross.

With Villarreal defending deep, it required pressing and patience, Luis Diaz harrying the opposition and Thiago setting the tempo with his ever-impressive passing.

Ideas exhausted towards the end of the half, Thiago let fly from distance and smacked the post. It was as close as Liverpool came before the break with Villarreal holding firm.

Still pushing, there was brief excitement early in the second half when Fabinho put the ball into the back of the net from close range but Virgil van Dijk was offside in the build-up.

Liverpool made three changes from the weekend with Luis Diaz, Ibrahim Konate and Jordan Henderson recalled to the side.

The breakthrough goal was an ugly one when it came, Jordan Henderson’s right-wing cross looping beyond a flailing Geronimo Rulli after deflecting off the foot of Estupinan.

That appeared to break Villarreal’s resolve because within moments Mane had prodded the ball into the net from close range when put through by the enterprising Salah.

There were further half chances with the impressive Diaz dragging an attempt wide but the game was played out without further incident, Alisson untested and the home side’s superiority clear.

The Villarreal supporters, clad in yellow, had been a colourful addition to the city, enjoying their trip to Liverpool – and the semi-finals. But there was little to cheer them upon kick-off.

4,612 Total Views It was heartbreak yet again for Liverpool, as they failed to win the title by a solitary point,…

4,693 Total Views Women presenters and reporters on TV channels in Afghanistan went on air with their faces covered on Sunday,…