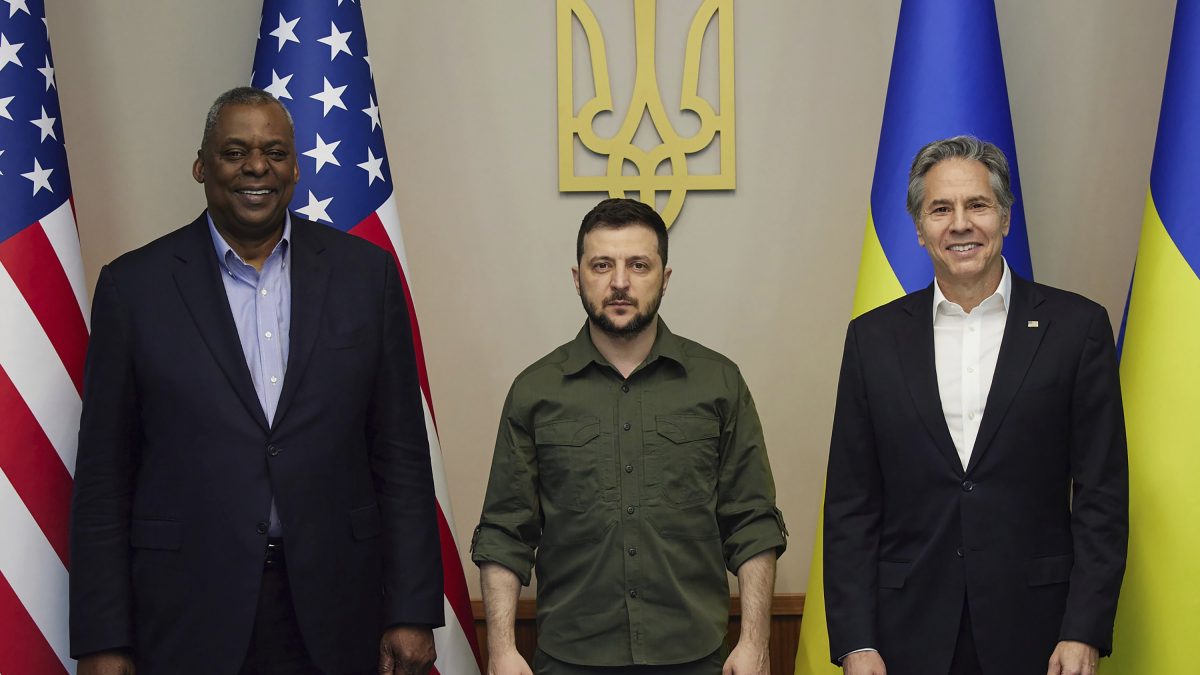 Ukraine will be around a lot longer than Russian President, Vladimir Putin, US Secretary of State, Antony Blinken, has said.

According to CNN, Blinken told reporters after meeting with President Volodymyr Zelensky of Ukraine in Kyiv, that Putin was “failing in Ukraine” and that “Ukraine is succeeding in the ongoing war. Russia has sought as its aim to take away (Ukraine’s) sovereignty, to take away its independence. That has failed.”

He affirmed that Russia sought to assert its military and economic powers, adding, “we of course are seeing just the opposite.”

“We don’t know how the rest of this war will unfold, but we do know that a sovereign independent Ukraine will be around a lot longer than Vladimir Putin is on the scene.”

Blinken and Defence Secretary, Lloyd Austin, were in Kyiv where they met with Ukrainian President, Volodymyr Zelensky and other Ukrainian officials.

4,532 Total Views It was heartbreak yet again for Liverpool, as they failed to win the title by a solitary point,…

4,613 Total Views Women presenters and reporters on TV channels in Afghanistan went on air with their faces covered on Sunday,…