Home > slideshow > Buhari to present 2023 budget to NASS on Friday 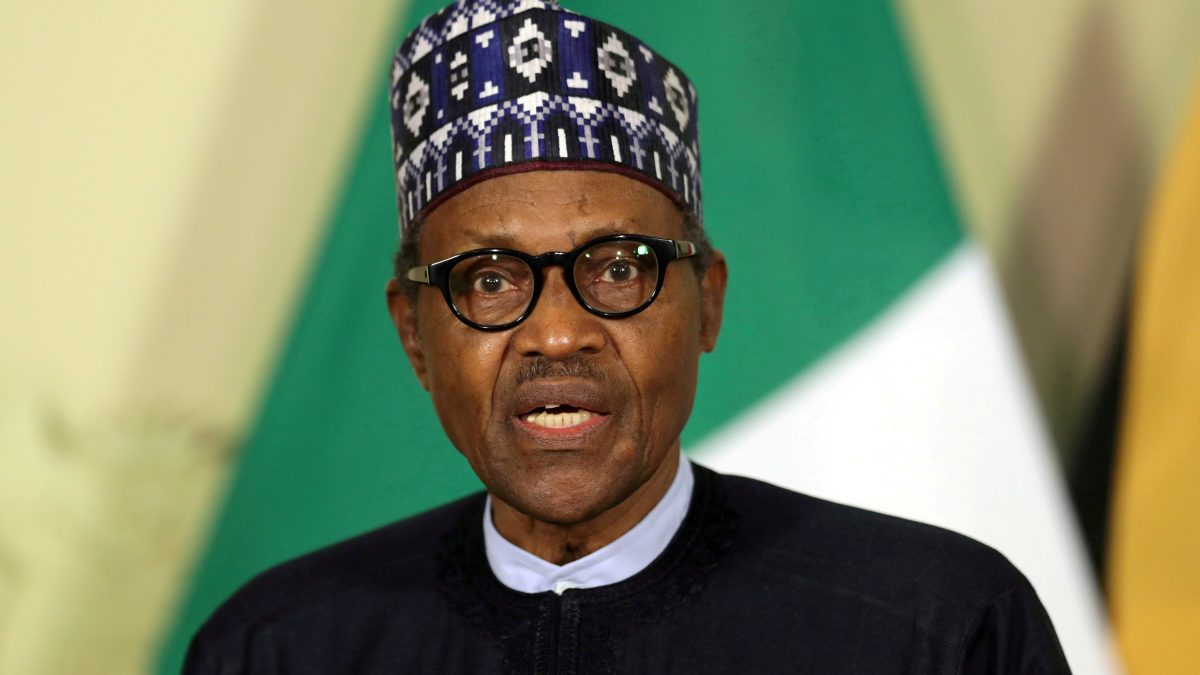 Barring last-minute changes, President Muhammadu Buhari will on Friday formally present the 2023 budget estimates before the joint session of the National Assembly.

According to the key assumptions for 2023 in the documents presented to the House of Representatives and seen by Tribune Online, the oil benchmark is estimated at $70, crude oil production – 1.69mbpd, exchange rate – N435.57/$; Inflation rate – 17.16 per cent, while the Growth rate was pegged at 3.75 per cent from a revised projection of 3.55% for the year 2022.

“Upward pressure on prices is expected to be driven by the current and lag effect of the global price surge due to the Russian-Ukraine war, domestic insecurity, rising costs of imports, exchange rate depreciation, as well as other supply-side constraints.”

Federal Government had proposed two options for the National Assembly to consider for the 2023 budget.

According to the Minister of Finance and National Planning, Dr Zainab Ahmed, in the first scenario, the deficit was projected to be N12.41 trillion in 2023, up from N7.35 trillion budgeted in 2022, representing 196 per cent of total revenue or 5.50 per cent of the estimated GDP.

Under the arrangement, Federal Government projected to spend the sum of N6.72 trillion on fuel subsidies.

In the second scenario, Federal Government projected a fiscal deficit of N11.30 trillion, which is 5.01 per cent of the estimated GDP.

Under this arrangement, the PMS subsidy for January to June 2023 was estimated at N3.3 trillion.

Combination of Tinubu Shettima is the best among contenders - Al-Makura

3,063 Total Views Some angry youths in Kano State, on Monday, hauled stones at the advance convoy of the President, Major…

2,487 Total Views The President Muhammadu Buhari and the House of Representatives are on collision course over the deadline for the withdrawal of…