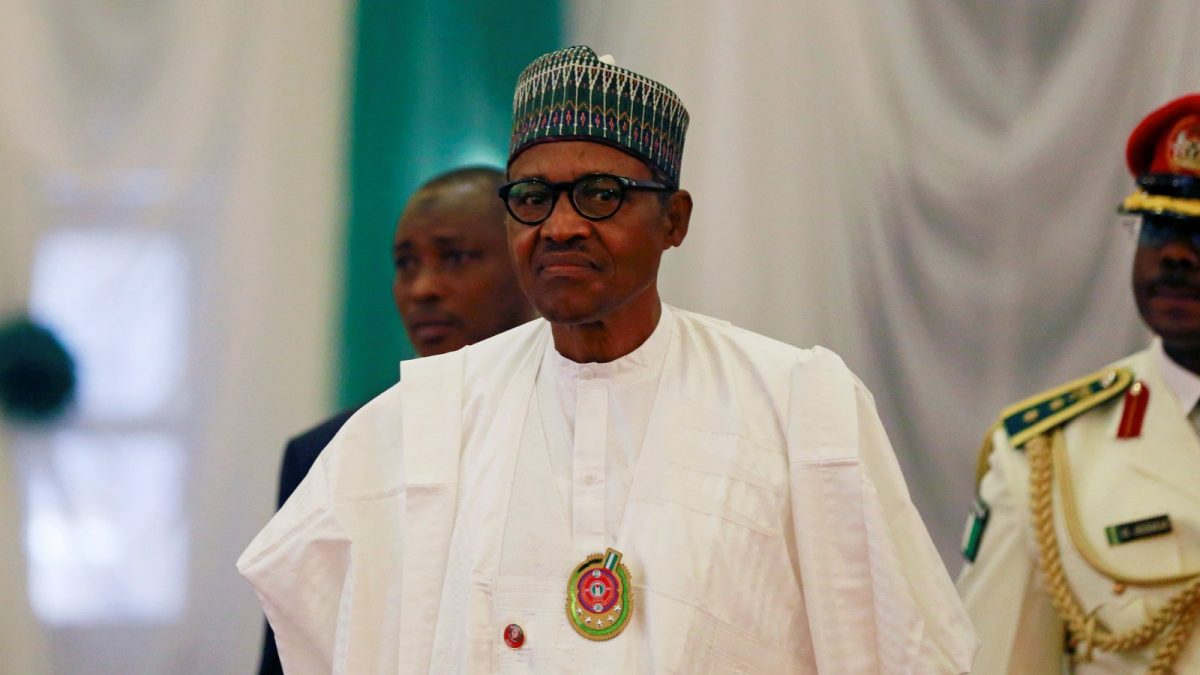 President Muhammadu Buhari has explained why he believes that state police was not a good option for curbing insecurity in Nigeria.

He made the remarks in an interview with Channels Television. Recall that on May 12, governors under the platform of Southern Nigeria Governors Forum demanded the creation of state police, review of revenue formula in favour of sub-nationals and true federalism.

Nigeria’s current policing system is controlled by the Federal Government.

President Buhari said there was a greater propensity for governors to abuse their powers with the creation of state police.

He said, “State police is not an option.

Commenting on the security situation in the country, the President said traditional rulers must play a huge role in bringing peace to communities.

He also advocated for more dialogue in solving the farmer-herder clashes recorded across the country.

“The role of traditional rulers must not be undermined because in their areas they know who is who, even by families, not to even talk of individuals.

“So, we have to revert to that system for us to have effective security in the localities.

“For example, there were two governors that came to see me about problems – Oyo State and one other state – because the herders were in their forests but the animals were going into the neighbouring farms and eating the crops. I said, as far as I know, the farmers and herders have been co-existing in Nigeria for generations.

3,111 Total Views Some angry youths in Kano State, on Monday, hauled stones at the advance convoy of the President, Major…

2,535 Total Views The President Muhammadu Buhari and the House of Representatives are on collision course over the deadline for the withdrawal of…