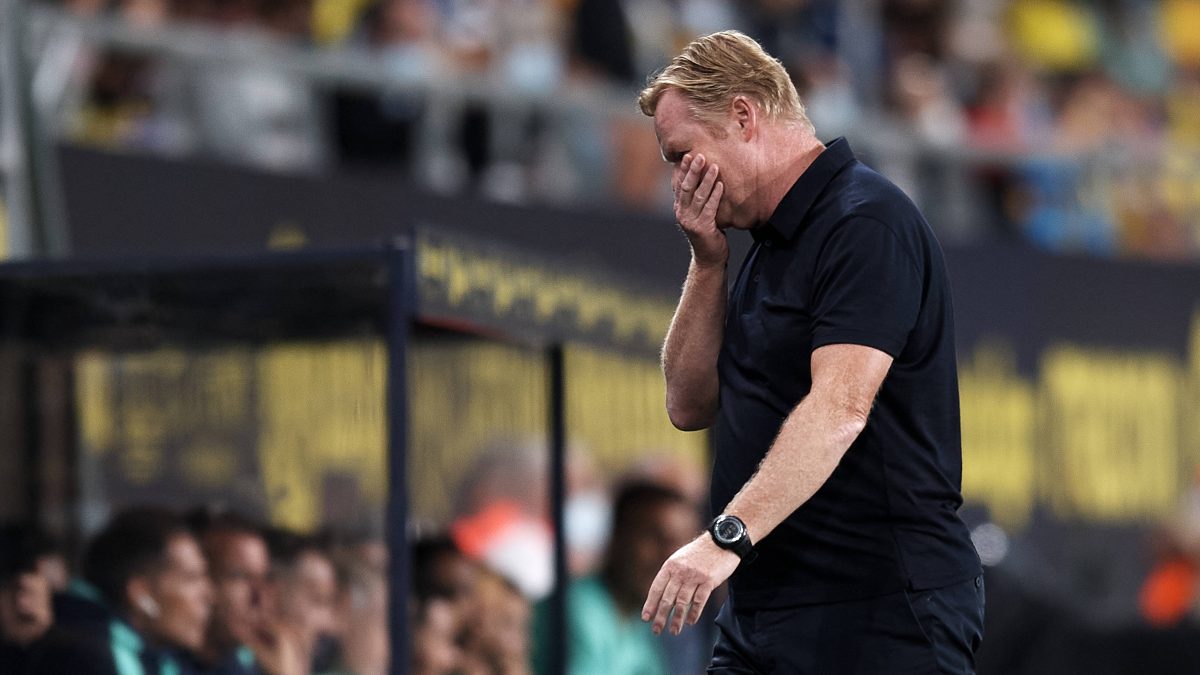 Ronald Koeman has been sacked as head coach of Barcelona after just 14 months in charge at the Nou Camp.

Barca have picked up just 15 points from 10 games in La Liga and have already lost twice in the group stage of this season’s Champions League.

They are ninth in La Liga, six points adrift of leaders Sevilla after losing at Rayo Vallecano on Wednesday. The loss was Barca’s third in their last four games and it followed defeat in Sunday’s Clasico to Real Madrid.

In a statement, the Spanish club said: “The president of the club, Joan Laporta, informed him [Koeman] of the decision after the defeat against Rayo Vallecano.

“Ronald Koeman will say goodbye to the squad on Thursday.”

Senate Committee on Finance warns MDA’s over diversion of revenues

4,485 Total Views Some angry youths in Kano State, on Monday, hauled stones at the advance convoy of the President, Major…

3,909 Total Views The President Muhammadu Buhari and the House of Representatives are on collision course over the deadline for the withdrawal of…