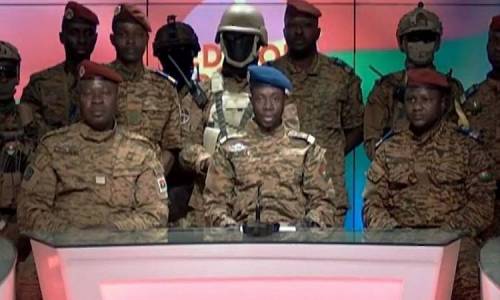 Soldiers in Burkina Faso have announced on state television on Monday that they had seized power in the West African nation.

They declared that the country’s government and parliament had been dissolved henceforth.

They also said they had closed the country’s borders and promised a “return to constitutional order” within a “reasonable time”.

3,044 Total Views Netflix will begin blocking subscribers from sharing their account passwords with people outside of their household in the…