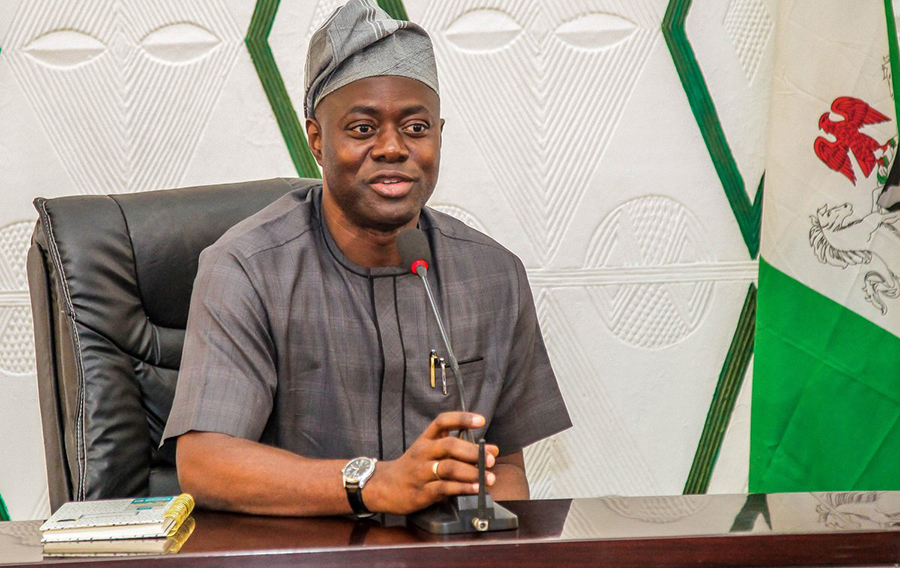 The post-presidential primary crisis that has hit the People’s Democratic Party (PDP) is not over.

He stressed that the candidate and chairman cannot come from the same bloc region. The governor said Southwest PDP stakeholders believe that Ayu’s resignation should be the baseline for restructuring and unification.

Makinde said if the controversy triggered by the distribution of positions is not resolved before next year’s polls, Southwest will continue to nurture the fear of exclusion.

But, the presidential candidate, Atiku Abubakar, who met with Southwest PDP leaders and candidates in Ibadan, the Oyo State capital, said if Ayu must resign, his exit must follow due process.

“People have spoken here and they have spoken about the positive sides of things. But we do have challenges in our party. We have issues to address, but one good thing is we have the capacity to address those issues.

“I have seen people abuse me on social media, saying this thing is about Wike, Makinde, Ortom, Ikpeazu or Ughanyi. The truth is we do not have any issues either with our party or with our candidate.

“If there are challenges, we must bring them to the table so that we can address them to ensure that our journey is smooth and we can get to our destination. This is not about individuals.

4,468 Total Views Some angry youths in Kano State, on Monday, hauled stones at the advance convoy of the President, Major…

3,892 Total Views The President Muhammadu Buhari and the House of Representatives are on collision course over the deadline for the withdrawal of…