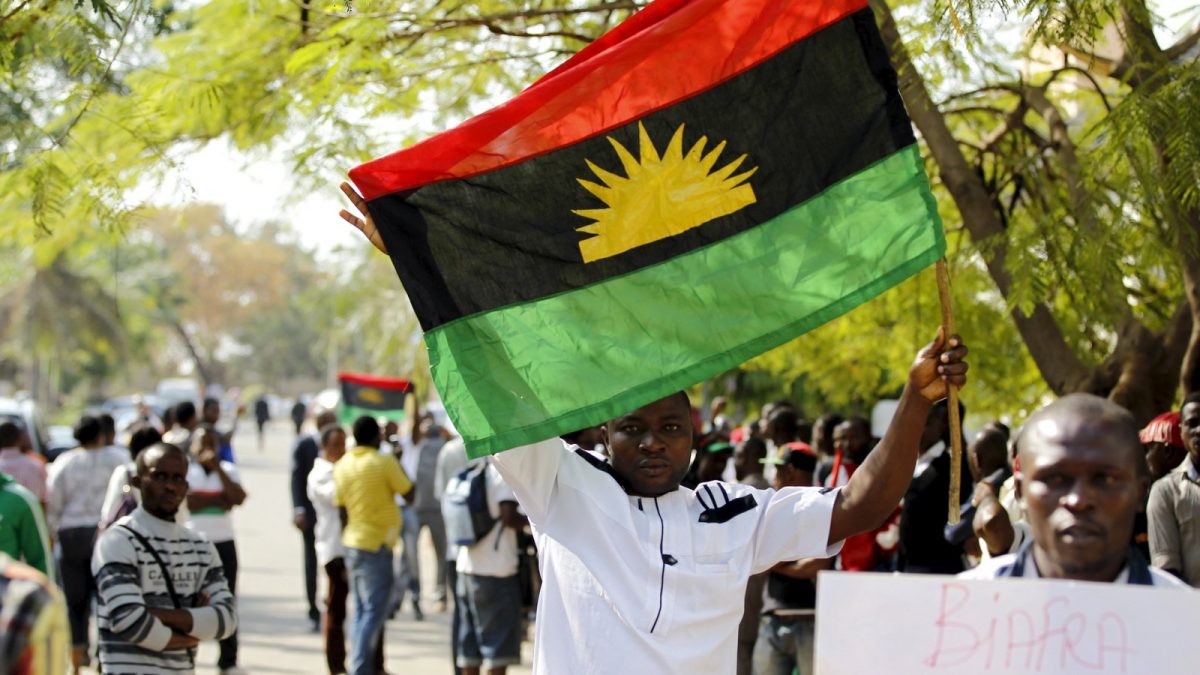 The Federal Government has released suspected members of the Indigenous People of Biafra arrested by officers of the Nigerian Army since February 27, 2020, at the Imo River community in Abia State.

The victims, Sunday Nwafor, 59; Uzonwanne Ejiofor, 48; and Wilfred Dike, 36, were held at 14 Brigade Nigerian Army Ohafia, Abia State for over two years, according to punch

Meanwhile, Amnesty International Nigeria, has welcomed the release of the trio.

In a statement on Wednesday night, Amnesty International urged the government to provide information about the status of other victims of enforced disappearance and incommunicado detention.

“Amnesty International urges Nigerian authorities to provide information about the status of other victims of enforced disappearance and incommunicado detention, grant their families and lawyers access to them, charge them to court, or release them in the absence of any legal authority used to justify their continued detention,” the statement read in part.

Spokesperson for the Nigerian Army, Brigadier General Onyema Nwachukwu,did not take calls nor responded to WhatsApp and text messages from our correspondent on Wednesday night.

3,587 Total Views Some angry youths in Kano State, on Monday, hauled stones at the advance convoy of the President, Major…

3,011 Total Views The President Muhammadu Buhari and the House of Representatives are on collision course over the deadline for the withdrawal of…