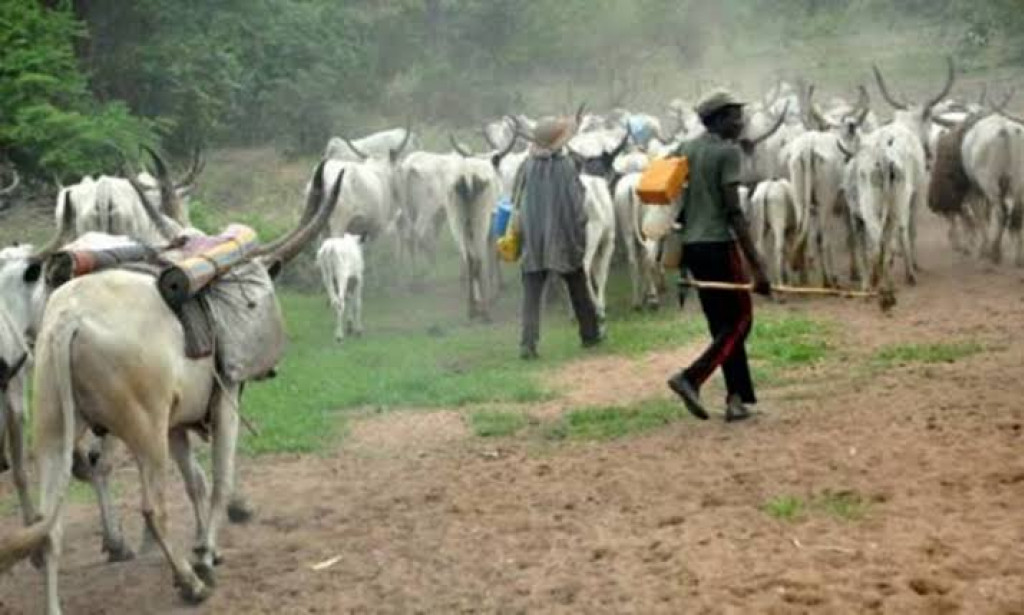 Gov. Dapo Abiodun of Ogun on Thursday signed into law a Bill to Regulate Animal Grazing and Establishment of Cattle Ranching in the state.

Abiodun, who assented to the Bill at a Security Council meeting in Abeokuta, called on the security agencies to swing immediately into action and enforce provisions of the law.

He said: “This is a subject matter that has been discussed along the length and breadth of the country and which we Southern governors have discussed and endorsed.

“Ogun has enjoyed peace in spite of the presence of various ethnic nationalities until the recent farmers’ herders skirmishes.

“Cattle rearers have a six-month period of grace before it becomes illegal in Ogun for cattle rearers to occupy unapproved public areas and private land with their livestock for grazing.”

The governor said the law would also prohibit the act of moving cattle around public places by herders.

He explained that a committee, headed by Dr Adeola Odedina, the state Commissioner for Agriculture, had been set up to midwife the implementation and enforcement of the new law.

Abiodun recalled that there were pockets of crisis in some parts of the state, particularly, the Yewa axis in April over issues on open grazing.

He said that the crisis, which pitched the Hausa-Fulani settlers against their Yoruba host communities, necessitated the setting up of a peace committee headed by a former lawmaker, Kayode Oladele.

Abiodun expressed optimism that the Anti-Open Grazing Law would prevent future recurrence of the situation.

“By implication, in six months, it will become unlawful to openly graze cattle or other livestock in this state,” he said.

The News Agency of Nigeria (NAN) reports that state House of Assembly had on July 8 passed the Bill.

The Speaker, Olakunle Oluomo, had subsequently transmitted a clean copy of the Bill to the governor for assent. (NAN)

I’ve watched the fight and identified my mistakes — AJ

UAE IMPOSES ANOTHER FLIGHT BAN TO, AND FROM NIGERIA

1,890 Total Views The Federal Government has set a deadline of December 1 for civil servants to take the COVID-19 vaccine….