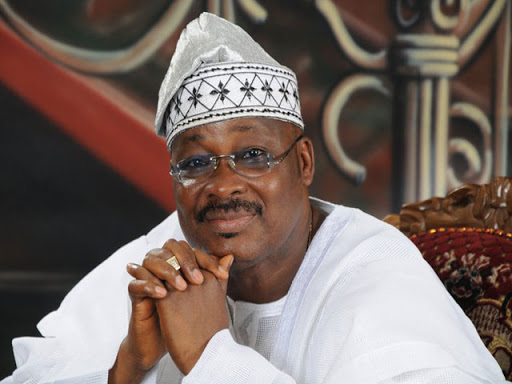 The immediate past Governor of Oyo State, Abiola Ajimobi, is not dead, says his daughter, Fatima.

She said this in a tweet to debunk rumours that the Ajimobi had died on Thursday.

Reports on Thursday evening said he died of complications from COVID-19 but counter reports have shown this is mere rumour. Although the 70-year-old Ex-Governor is believed to have an underlying illness which is slowing down his recovery

6,683 Total Views The rate of brain drain in Nigeria medical sectors is becoming too alarming as more Nigeria doctors escape…