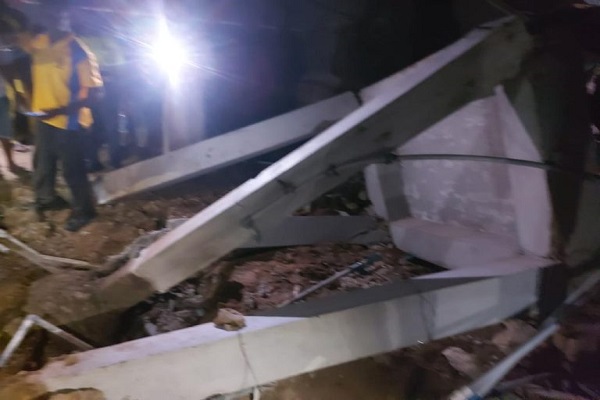 Bungalow in the next compound, resulting in the death of two males- an adult and a child, while three adult males sustained injuries.

He said that the injured were taken to the hospital by community leaders in Bariga before the arrival of emergency responders.

He said that the incident occurred at Adeleye Street, Ladi Lak, Bariga, a suburb of Lagos.

MTN In Frauds As Customers Lament Over Unsolicited Subscription charges

I’ve watched the fight and identified my mistakes — AJ

3,030 Total Views Netflix will begin blocking subscribers from sharing their account passwords with people outside of their household in the…