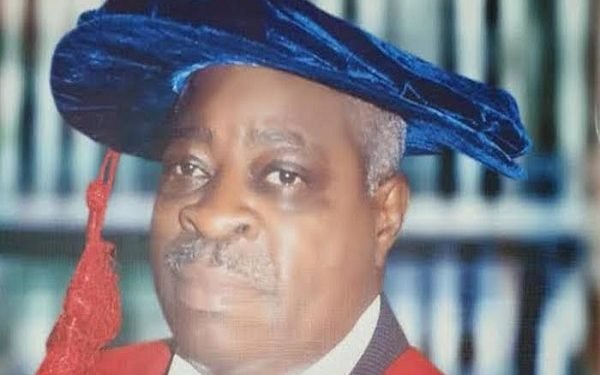 UNILAG loses another professor to COVID-19

The University of Lagos (UNILAG) has lost another of its distinguished academics, Prof. Duro Ajeyalemi, to COVID-19.

This came just three days after the demise of the university’s eighth vice-chancellor, Prof. Oyewusi Ibidapo-Obe.

Ajeyalemi and Ibidapo-Obe were among the workers presented with long service awards in 2019.

The Professor of Education was the pioneer Registrar/Chief Executive of the Joint University Preliminary Examinations Board (JUPEB) – a body that conducts standard exams for students taking approved foundation/diploma programmes in universities for direct entry.

Do not visit your aged relations for now, LUTH CMD cries out

Lucky Igbinedion lost son, nephew in auto-crash in US

3,915 Total Views Netflix will begin blocking subscribers from sharing their account passwords with people outside of their household in the…