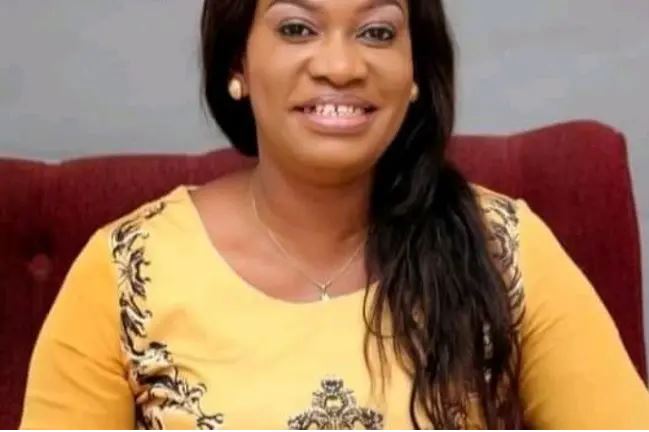 A female security personnel attached to the Imo State Command of the Nigerian Security and Civil Defence Corps, NSCD, Glory Chinenye Nkwoch, was on Thursday killed in her home by a stray bullet.

The incident, Tribune Online gathered, happened at Orlu metropolis last Thursday during the recent sporadic shootings by combined security operatives that resulted in the killing of the nine bandits in the locality.

The NSCDC personnel was sent to her early grave while staying in her house at Orlu by a bullet from a gun duel between the security operatives and the hoodlums.

The Public Relations Officer of Imo NSCDC, SP Lowel Chinemere, confirmed the incident to Tribune Online in Owerri on Sunday.

He said that investigation into the incident had commenced to unravel the circumstances that resulted in the killing of the lady officer.

According to him, the body of the officer had already been deposited at the morgue of the Federal Medical Centre, Owerri, where efforts to save her life after she was rushed there failed.

I will not greet Adeboye over son’s death