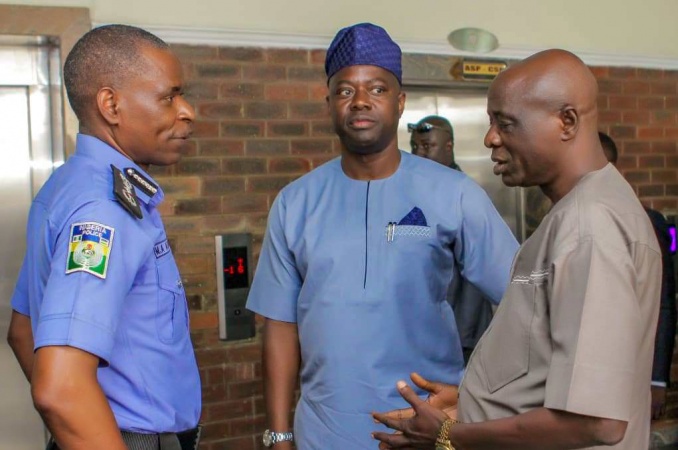 Oyo State Government on Tuesday urged the police to reciprocate the good gestures and support it is giving them in crime-fighting.

The government asked the police to do everything in their power to rearrest the prime suspect in the series of killings in Akinyele area of Ibadan, the state capital.

The state government spoke through the Special Adviser to Governor Seyi Makinde on Security, Mr Fatai Owoseni at a security town hall meeting.

Owoseni said the police have been directed to re-arrest the suspect and also ensure that police official whose negligence led to his escape face the music.

Owoseni said, “Governor Seyi Makinde is really concerned and pained, and has informed the police hierarchy of his displeasure on the security situation, especially in this axis. He has told the police to ensure that they do whatever it will take them to re-arrest the suspect.”

2,745 Total Views Labour Party presidential candidate, Peter Obi has cautioned his supporters and loyalists against being toxic, urging them to…