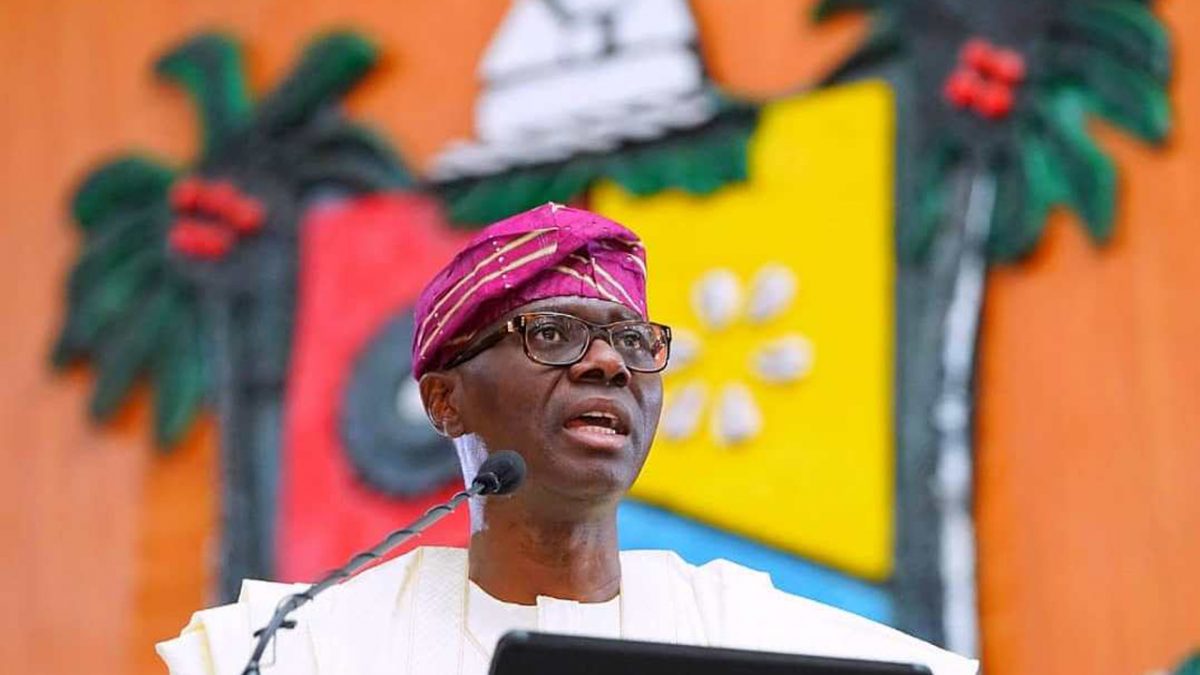 July 24th has been slated for the local government chairmanship election in Lagos. Meanwhile, the State governor, Mr Babajide Sanwo-Olu, has charged candidates of the ruling All Progressives Congress (APC) in the forthcoming local government polls in the state to replicate the political victories of the party being witnessed across the country in the exercise.

The governor gave this charge, on Sunday, at the handing over of party flags to the 20 Local Government and 37 Local Council Development Areas chairmanship candidates ahead of the council poll at the party state secretariat located in Ogba area of the state, saying the APC’s current successes across the country, culminating in the mass defections of political top echelons to the party showed its acceptance by the people.

“This is a very important and significant event, which is the official handing over of our flags to all of our candidates. Well, we are handing over the flags to the chairmen and the vice-chairmen, of course, supported ably by the party’s LGA chairmen. So that they all can go back and do the same with their councilors and ensure that we have a resounding victory on the 24th of July, 2021.

2,336 Total Views Shuaib Labaran, the lead counsel to the Nigerian government in the trial of the leader of the Indigenous…

2,498 Total Views The Presidency has said the political elite have become weary of President Muhammadu Buhari’s stay in office because…