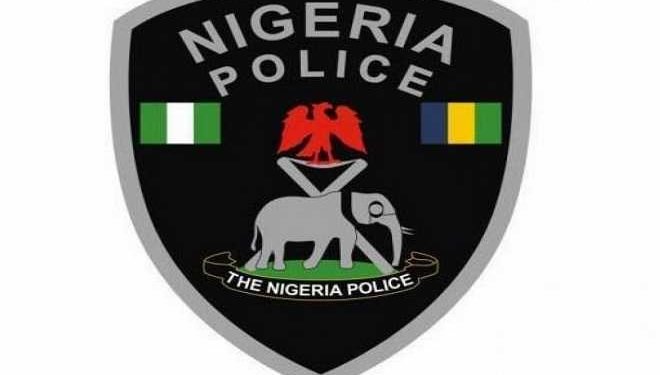 Lawyers to Vice President Yemi Osinbajo have written to the Inspector General of Police asking for a full investigation into allegations made by an online journalist Jackson Ude from Point-Blank news who on the 8th of July, 2020 wrote an article alleging that the vice president had received 4 billion naira from the embattled EFCC chairman Ibrahim Magu.

According to the article, the money was part of a 39billion naira loot by Mr Magu.

The blogger is also said to have alleged that the embattled EFCC chair is begging for a soft landing from the presidential panel because of this.

The letter written by the chambers of Bayo Osipitan and Co dated 8th July, 2020 describes the allegations as vicious and malicious meant to portray the vice president as a dishonest and disloyal public officer unfit for the office of the vice president.

The letter called for a thorough investigation into the allegations made by Jackson Ude, noting that if those claims are found to be false, then criminal proceedings for criminal defamation should be brought against Jackson Ude. (Channels TV)

4,174 Total Views There were indications at the weekend that Rivers State Governor, Nyesom Wike, and his supporters have returned to…