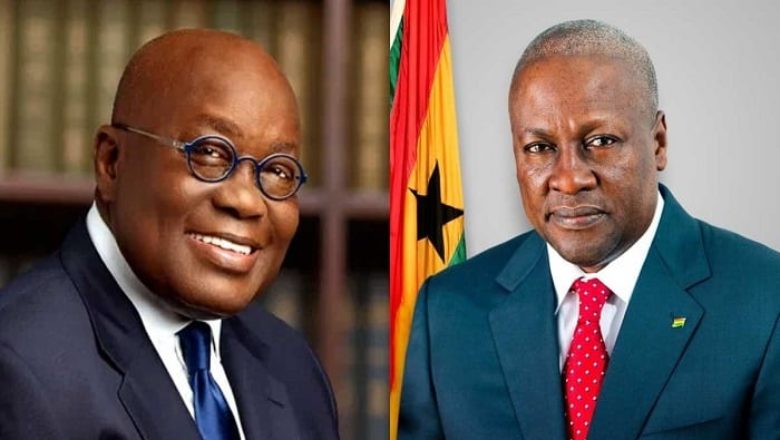 It is the third time the two frontline politicians will contest against each other.

To many analysts, it’s a Judgment Day for Akufo-Addo. Voters will decide whether he had done better than Mahama, who he defeated in the 2016 election when he promised to turn the country into an Eldorado.

For weeks now, the country was gripped by apprehension as parties campaigned for presidential and parliamentary elections in which 17,028 million voters have registered to cast their ballots at 38,622 polling stations.

The election will be the country’s eighth since returning to democracy almost 30 years ago. Besides the President, 275 members of parliament will also be elected from 914 candidates.

Pressures are being mounted on political actors by the international community to ensure a peaceful election, especially as it is the first time a sitting president is being challenged by a former president.

4,264 Total Views Netflix will begin blocking subscribers from sharing their account passwords with people outside of their household in the…