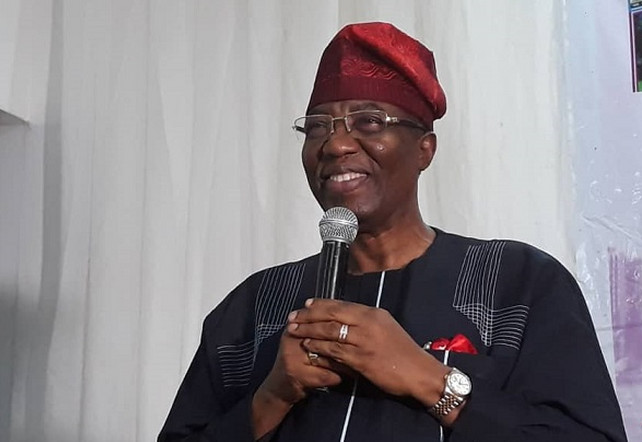 The Nation gathered Daniel will pick up the membership card of APC on Tuesday. In a statement, Daniel apologised to his former party for the short notice, stating that his support for Ogun State governor, Dapo Abiodun, was a pointer.

He explained the decision took a speedy curve after request of the national caretaker Chairman of APC to visit him along with three governors.

He wrote: “Dear friends & colleagues, pardon my short notice in informing you of my route to the APC which as you might have suspected started with my supporting Governor Dapo Abiodun during the last election.

“I have since experienced an avalanche of encouragement to come on board.

“However in the last 48 hours, things took a dizzying speed with the decision of the APC National Chairman request to visit me at Asoludero on Wednesday with about three Governors.

“While planning for the visit Governor Abiodun also decided to visit me later today with another set of Governors later today.

“It, therefore, means that I have finally been ‘captured’ “I thought I should quickly brief the house before the news goes viral. Thanks for your understanding OTUNBA GBENGA DANIELS.” 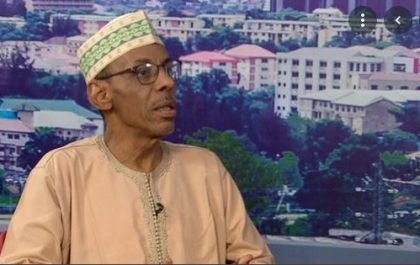 1,006 Total Views The Northern Elders Forum says the north is a rich region and can survive on its resources without… 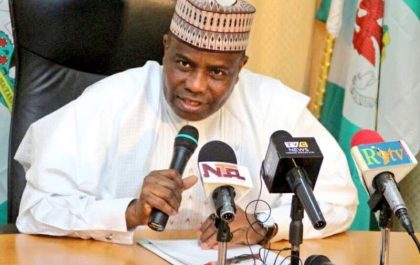 1,550 Total Views The Sokoto State government has shut down telecommunications networks in 14 of the 23 local government areas of…