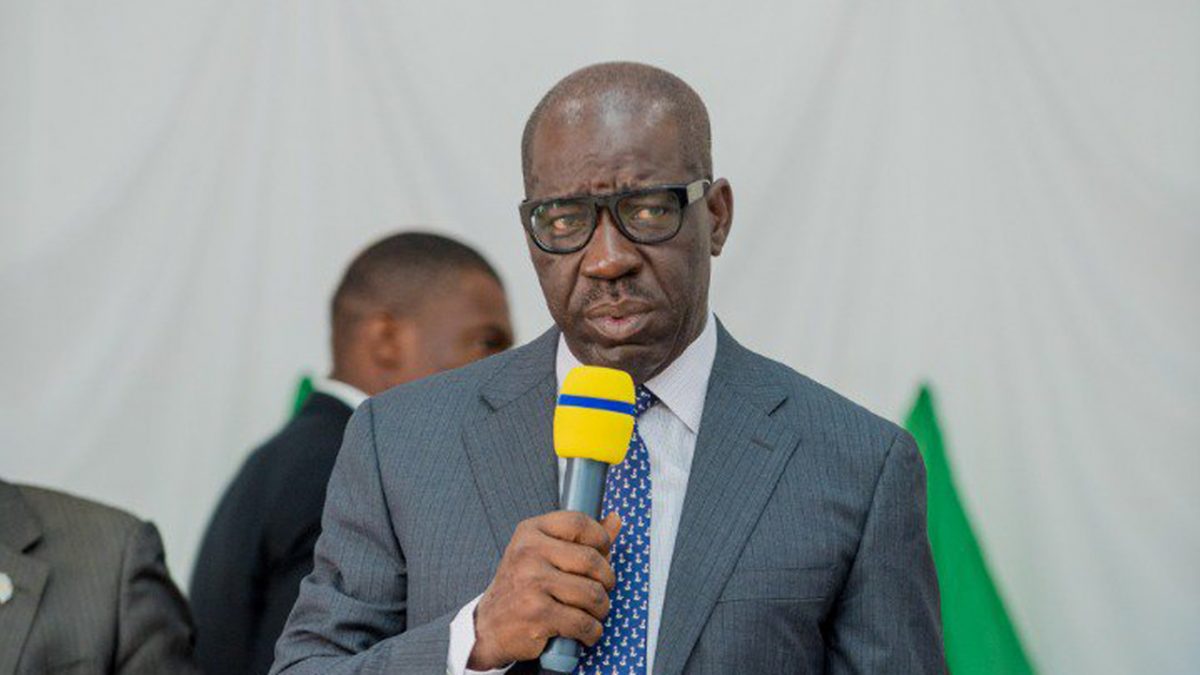 The Edo State government on Wednesday directed the immediate suspension of the ongoing industrial action by the Academic Staff Union of Universities (ASUU) and other academic union bodies in the state.

It also directed the immediate resumption of academic activities in all state-owned academic institutions, while particularly mandating the management of Ambrose Alli University, Ekpoma and all other institutions owned and run by the state government to implement a ‘no-work, no-pay’ policy and declare as vacant and advertise the position of any staff member who refuses to resume for work.

According to a statement made available to journalists by the Special Adviser to Governor Godwin Obaseki on Media Project, Crusoe Osagie, after this week’s State Executive Council meeting, the Secretary to the Edo State Government (SSG), Osarodion Ogie, listed the affected academic unions to include the ASUU, Non-Academic Staff of Universities (NASU), and the Senior Staff Association of Nigeria Universities (SSANU).

The state government also directed the management of all the affected state-owned universities, polytechnics and other higher academic institutions to as a matter of immediacy, pay lecturers all outstanding salaries.

“Management of the affected institutions have been mandated to pay all outstanding salaries immediately. The management of Ambrose Alli University, Ekpoma, is hereby directed to implement a no-work-no-pay policy, declare vacant and advertise the position of any staff that refuses to resume work in line with this directive,” the statement read.

ASUU embarked on industrial action on February 14 over the Nigerian government’s failure to honour agreements it signed with the union and its inability to meet the union’s demands, including improved funding for universities.

The strike has grounded academic activities across the country for over three months now, leaving many students idle and extending their years of study.

If they escape death, God has not sent me, Oyedepo reacted angrily to Ondo Church Massacre

4,315 Total Views Netflix will begin blocking subscribers from sharing their account passwords with people outside of their household in the…