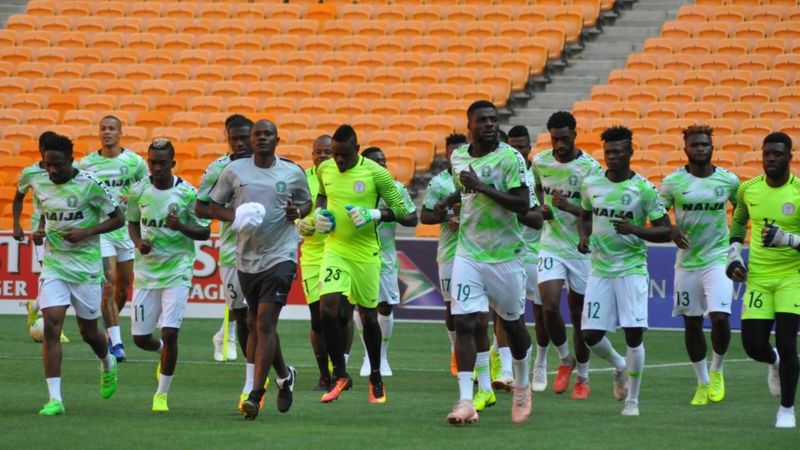 Ahead of today’s match at Teslim Balogun Stadium, Lagos State has announced on Monday via a statement by the Commissioner for Transportation, Dr. Frederic Oladeinde, there will be vehicular movement restriction around the Stadium area, adding that closure was necessary to effectively manage traffic better and tighten security at the stadium.

He assured that provisions have been made to manage traffic along the axis for the 12-hour period.

“In line with this development, motorists are advised to avoid moving around the stadium from 10.00 am. Traffic approaching Teslim Balogun from Ojuelegba and Alaka/Eric Moore can only pass through the flyover,” the statement partly read.

According to the commissioner, only vehicles with VVIP stickers or tickets would be allowed to approach the stadium and park with vehicles conveying persons with VVIP tickets permitted to drive into the Teslim Balogun Stadium.

Oladeinde appealed to motorists that use the corridor frequently to cooperate with the LASTMA officials that will be deployed to manage the traffic flow as it will ease movement and minimize expected inconveniences.

1,874 Total Views THE University of Abuja Teaching Hospital (UATH) has vindicated itself of alleged complicity in the death of a…

1,163 Total Views Banyana Banyana of South Africa on Tuesday emerged champions of the maiden edition of the Aisha Buhari Invitational…