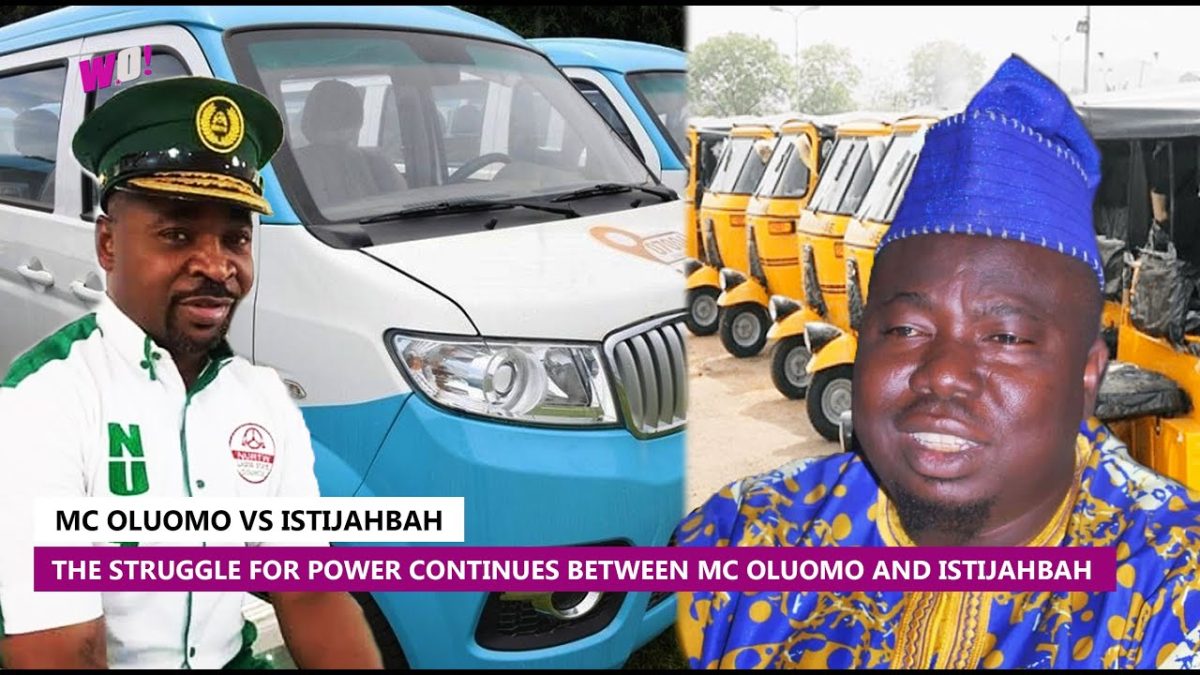 Lagos State Commissioner of Police Abiodun Alabi has threatened to arrest and prosecute anyone whose action causes a breach of public peace and damage to properties.

The warning was directed at the National Union of Road Transport Workers (NURTW) and their rivals following resumed clashes in parts of the state over control of parks.

Alabi also directed all Area Commanders and Divisional Police Officers to deal decisively with anyone found instigating or causing a breach of peace within their areas of responsibility (AoR).

The warning was given during separate meetings he had with the major contenders, Musiliu Akinsanya alias MC Oluomo and Azeez Abiola (Istijaba), at his office.

Hundeyin said the CP told the two men to prevail on their followers to act within the confines of the law, adding that he was would deal with anyone who attempts to disrupt the peace being enjoyed in the state.

He said: “The Lagos State Commissioner of Police, CP Abiodun Alabi, has warned that any person found fomenting trouble anywhere within Lagos State would be promptly apprehended and made to face the law.

“This warning has become imperative following incessant clashes, fracas, and malicious damage to the property recently experienced in some parts of Lagos State mostly linked to the issues surrounding the management of motor parks within the state.”

We will stop eating cows from north by April, IPOB Insist

3,721 Total Views Netflix will begin blocking subscribers from sharing their account passwords with people outside of their household in the…