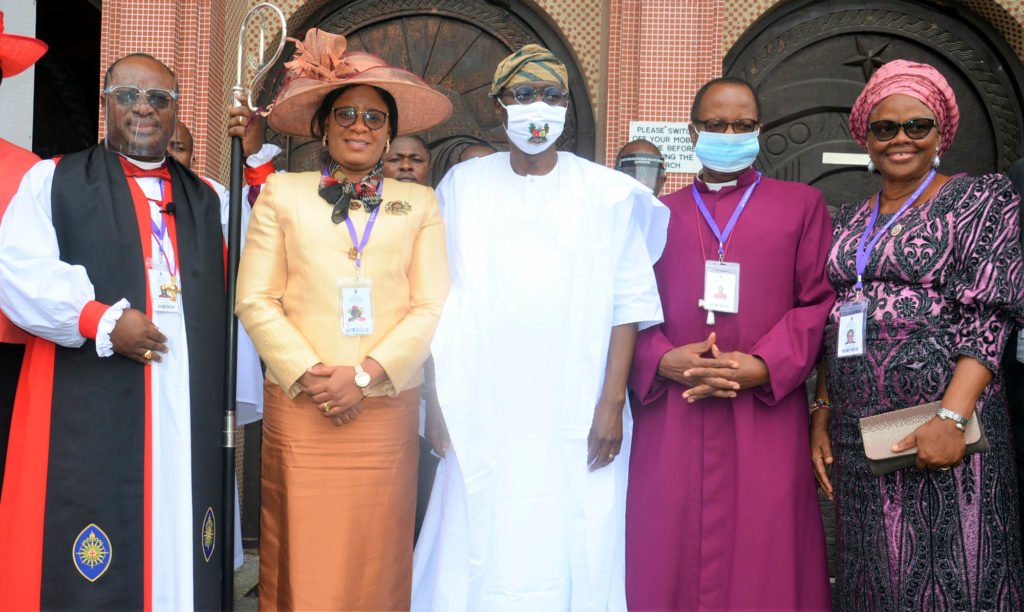 Lagos State is beginning to experience some breath of relief after six months of the dreadful coronavirus battle. Governor Babajide Sanwo-Olu on Monday announced that the state has started witnessing the flattening of COVID-19 curve.

He stated this during the official opening ceremony of the second session the 34th Synod of the Dioceses of Lagos, Church of Nigeria, Anglican Communion at Our Saviour’s Church, Tafawa Balewa Square, Onikan, Lagos.

He said: “It has been said that we will be picking dead bodies on the streets, but we thank God He kept all of us. We have less than two per cent fatality when the statistics said that it will be 10 to 15 per cent.

The governor added: “We sympathise with the people that lost their loved ones, and we pray that God will spare our lives. As a government, we will continue our best to save lives.

Majekodunmi Fasheke with the stage name “Majek Fashek” is dead

8,189 Total Views Governors in the camp of the Rivers State Governor Wike yesterday boycotted the inauguration of the Peoples Democratic…