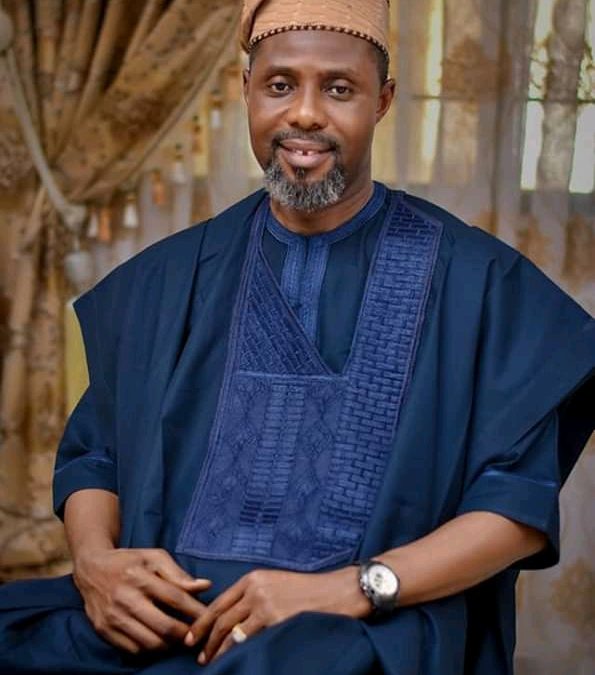 The Kogi State Commissioner for Environment, Adewale Omofaye on Sunday was shot in the leg by suspected kidnappers.

It was reliably gathered that the incident happened between Ikoyi and Iyara at about 5 pm on Sunday.

Its was further gathered that the commissioner was on his way to Lokoja when over five suspected kidnappers opened fire on his vehicle.

The source said there were three persons in the car, but the commissioner sustained gunshot wounds from the suspected kidnappers who were able to escape from the scene of the attack.

2,363 Total Views Shuaib Labaran, the lead counsel to the Nigerian government in the trial of the leader of the Indigenous…

2,525 Total Views The Presidency has said the political elite have become weary of President Muhammadu Buhari’s stay in office because…